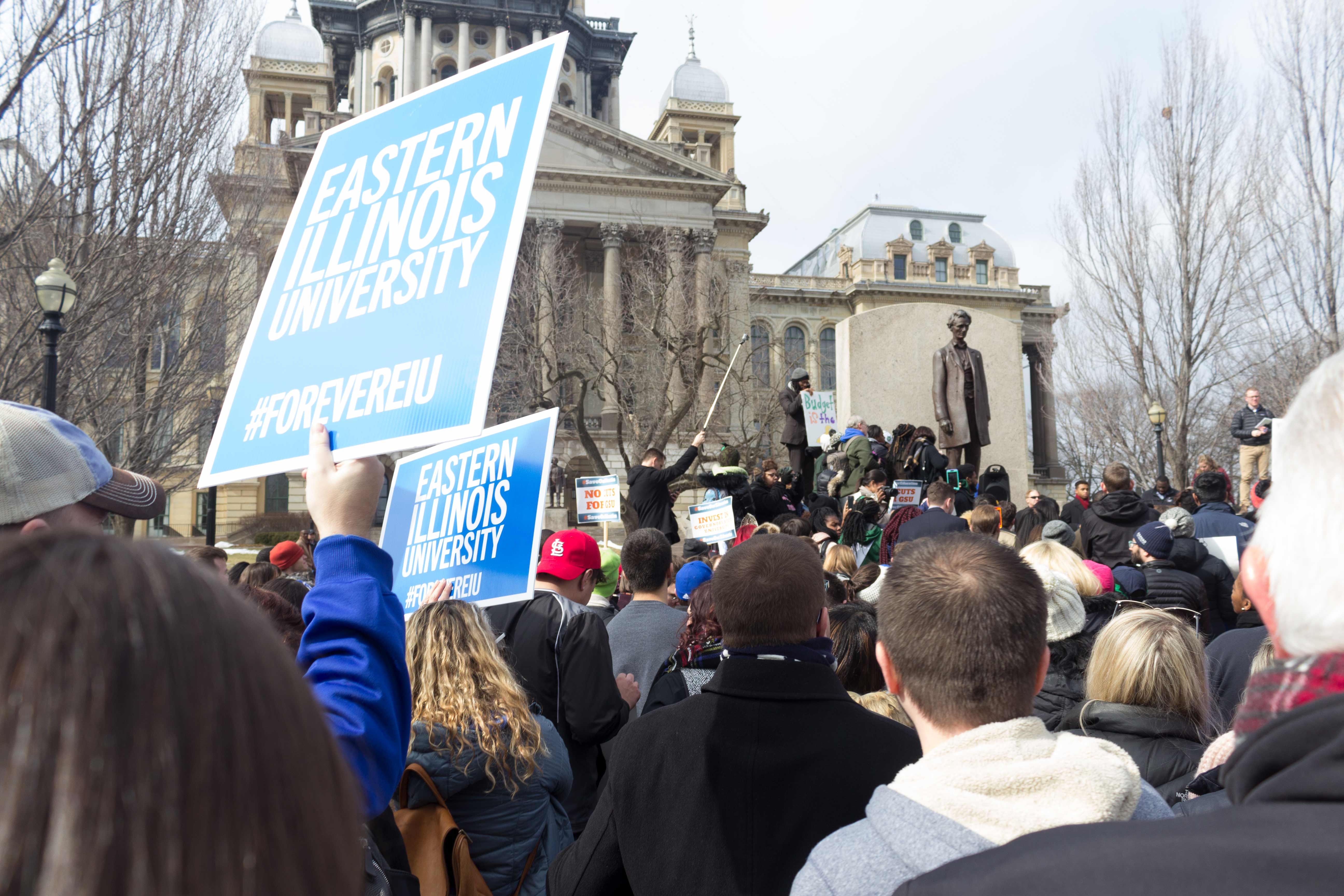 Schools come together Feb. 17 at the Lincoln Memorial Statue in front of the Capitol Building. (Jason Howell)

Schools come together Feb. 17 at the Lincoln Memorial Statue in front of the Capitol Building.

Do your jobs. Give the state a budget.

A war is being fought on the soil of our very own state.

Some living within the borders may have so far escaped the bloodshed.

Others absolutely have not.

On one side of the ideological war are the Republicans, along with Gov. Rauner, pushing his so-called “Turnaround Agenda.” On the other side are the Democrats, and Speaker Michael Madigan, who seemingly fights the governor at every move.

While Springfield fights, the rest of the state loses.

The state needs a budget and it needs one now.

Social service agencies like SACIS have used up all of their reserve funds and have been forced to take out a loan to keep their doors open for those impacted by sexual violence. Lutheran Social Services of Illinois has had to cut at least 750 jobs as well as more of 30 of their programs, according to Crain’s Chicago Business.

That’s not all. According to Crain’s, more than 80 groups, nonprofits, for-profits and other agencies, under the Pay Now Illinois coalition, have filed a lawsuit against several state agencies, including the governor, for breach of contract. First Lady Diana Rauner’s nonprofit Ounce of Prevention Fund joined the lawsuit. They are owed $6 million.

We at The Daily Eastern News have seen this budget stalemate affect the world around us.

Our beautiful campus is in disarray and things are falling apart. Weeds had grown to near person height before finally being cut down. Concrete around campus is in shambles. Landscape edging is crumbling. Various buildings are in disrepair and need to be replaced. More than 200 hard-working employees have been laid off. They helped maintain our campus. They ran department offices. They were the first people we saw every morning.

MAP grants for the students who need it the most aren’t being funded.

It’s not just happening here, it’s happening at other schools around the state – Chicago State and Western to name a few.

High school seniors are no longer looking to Illinois to further their education. Illinois is looking at a brain drain.

We need to hold our elected officials accountable for the fiscal calamity being wrought upon the innocent citizens of Illinois.

We’re approaching the end of a tunnel, but instead of light, it leads to a deep and dark abyss. The end of the fiscal year is near. We’re days from entering a new one, with seemingly no end in sight.

Call, email, visit the offices of your lawmakers, wherever you may be. Demand change from your elected representatives.

The state and its population can’t sustain this anymore.

Lawmakers, look deep inside yourselves and find a bit of bipartisan spirit and give the people of this state what they really need – a budget. Now.

You are mandated by Article VIII, Section 2, of the state’s constitution to pass a budget.

So do your jobs.

Eastern’s Student Senate has been hobbled this year as meeting after meeting, it fails to meet quorum. There are currently 16 senators in place, ... 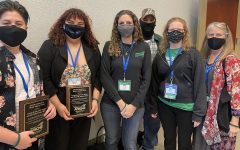 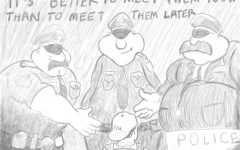 Eastern’s Student Senate has been hobbled this year as meeting after meeting, it fails to meet quorum. There are currently 16 senators in place, ... 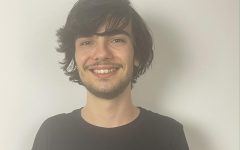 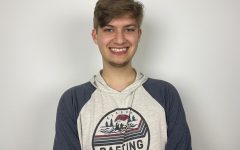