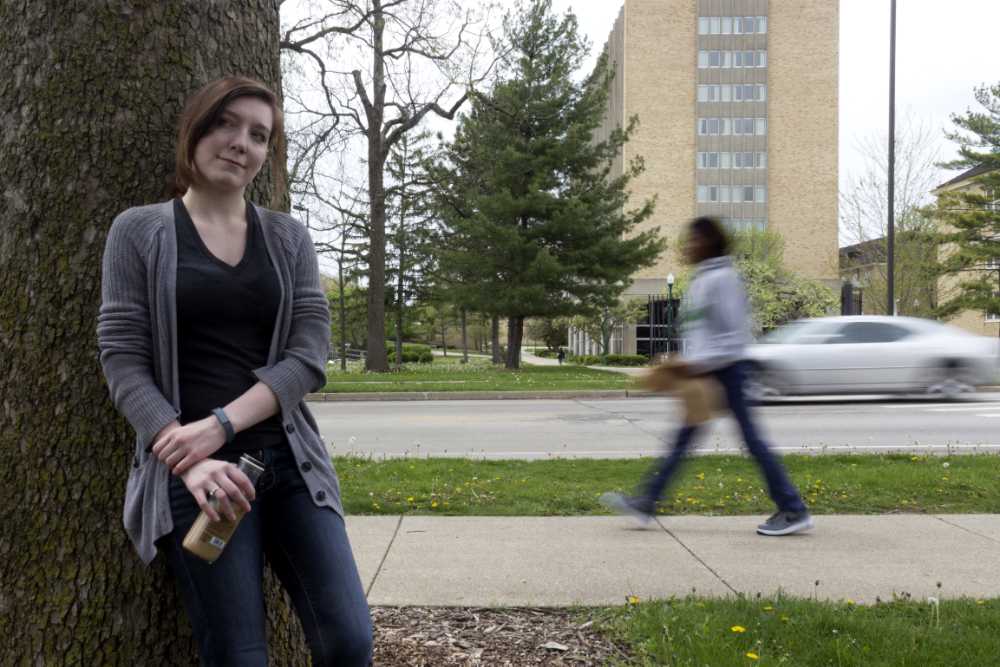 Alexandria Ward, a junior special education major, was hit in the crosswalk between LSD and McAfee Gym on Sept. 21,2014 by Jose Garcia-Cardiel of Charleston. In a recent court ruling, Garcia-Cardiel was ordered to pay for Ward’s medical expenses. (Jason Howell)

Alexandria Ward, a junior special education major, was hit in the crosswalk between LSD and McAfee Gym on Sept. 21,2014 by Jose Garcia-Cardiel of Charleston. In a recent court ruling, Garcia-Cardiel was ordered to pay for Ward’s medical expenses.

Having been heavily concussed from the incident, Alexandria Ward cannot recall the exact moment she was struck nearly two years ago as she crossed Fourth Street on her way to dinner one Sunday afternoon.

It was Sept. 21, 2014, when Ward stepped into the crosswalk between the Alumni Courtyard and Stevenson Hall and suddenly became the victim of a hit-and-run.

Though she later learned she was conscious the entire time, Ward, now a junior special education major, said she does not remember any sounds, what the vehicle looked like, or even being in the crosswalk.

“The very last thing I remember was that I was wearing a tank top, and it was kind of cold out, and I remember thinking, ‘Before I go out again I’ll make sure to grab my cardigan,’” she said.

Her next moment of consciousness was on the Life Flight helicopter to Carle Foundation Hospital, where she remembers looking out the window over her shoulder and feeling unsettled, disoriented and confused.

She would not realize she was in pain, however, until the doctors began stitching up her head in the emergency room. Ward’s torn knee ligaments would require surgery that she said hurt 10 times worse than the stitches, and the pain would only intensify when she first tried to walk again.

In a recent status hearing, Jose Garcia-Cardiel, 46, of Charleston, was ordered to pay $6,000 in restitution after pleading guilty to the misdemeanor charge of driving with a revoked license.

Garcia-Cardiel was accused of driving the green pickup truck identified in surveillance footage from Marty’s bar as the vehicle that injured Ward and fled the scene. His plea agreement included dismissal of the felony hit-and-run charge against him.

Ward’s attorney has helped her reduce some of the leans from her medical treatment, and she received $25,000 in settlement money from Garcia-Cardiel’s insurance, helping her to manage more than $90,000 in medical bills.

“The Life Flight alone from Charleston to Champaign was around $25,000, which is about a year of tuition to put that into perspective,” Ward said.

While the legal process has seemed mostly out of her hands from the beginning, and the question still persists as to whether the settlement was enough compensation for everything she and her loved ones have gone through, Ward said she is glad she was able to get her medical bills covered.

Aside from her knee sounding “like it has rocks in it” and probably needing more surgery in the future, Ward has regained her physical abilities to walk and run along with her confidence.

“There were a lot of times where it was just a really innate sense of helplessness,” Ward said. “It was a really crappy situation to be in because I didn’t do anything wrong; it’s not like I was the drunk driver who got in a car accident and it was my actions. I was just in the crosswalk.”

Ward said she is grateful to not remember being hit because she is able to go back to the crosswalk without experiencing any post-traumatic stress.

Irving Coleman, a senior art major and friend of Ward’s, does not feel the same ease in that location.

Coleman said he was with a group of friends who saw the ambulances at the crosswalk, but they did not know what was going on or who was involved.

“The moment my friend Miguel came back and told us that it was her, it shocked me to the point of being frozen on the spot,” he said. “And even today I still can’t believe it happened and I try not to go by the area it happened unless I have to.”

Coleman and his friends had heard there was a lot of blood on the ground, and he said the most difficult part was the uncertainty as to whether or not Ward would live.

Despite the difficulties in her rehabilitation process, Ward said she was able to fight her sense of helplessness by finishing the semester.

It was around midterm when she was injured, and her advisers did not think she should continue because she had missed a lot, but she pushed through with the help of friends and family.

She may have had to navigate campus on crutches, leaving 20 minutes early to get from McKinney Hall to Old Main and recruiting friends to carry her lunch tray in the dining halls, but Ward was able to complete and pass all of her courses with no lower than a C.

“That was the only thing I could control out of the entire situation, was that I could stay in school or not,” Ward said. “I didn’t have any control that I got hit by a truck.”

She said she has learned overall that everything can change in an instant—whether negatively or positively.

“It was a struggle, but I managed to do it. I’ve got my self-confidence back,” she said. “I’m walking. I’m running. I’m doing all the things that I never thought two years ago I would’ve done.” 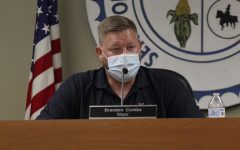 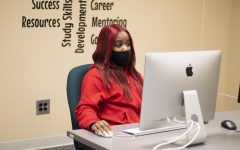 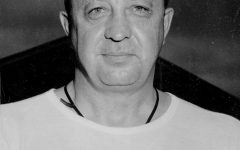 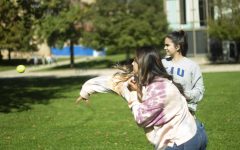 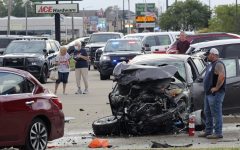 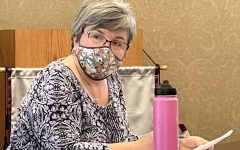 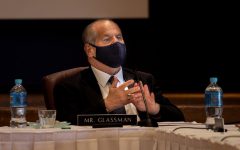 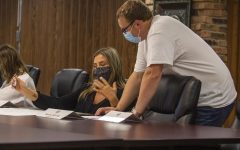