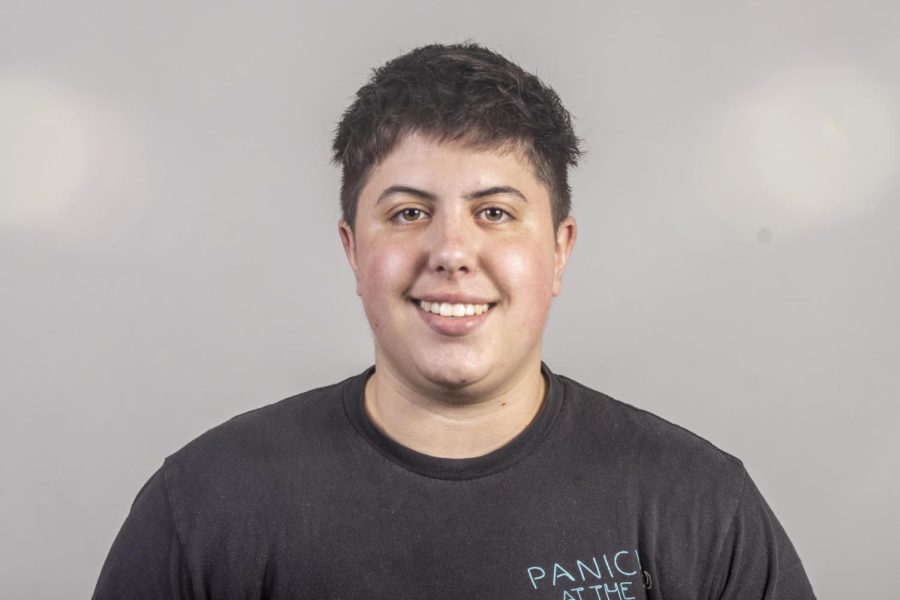 Recently, I’ve been experiencing nostalgia for what the Internet was when I first started using it: an endless sea of individuals speaking into the void, hoping others would like what they said or made or did.

When brands first stepped out of their “Advertisement” boxes on the sides of sites and started interacting as users, they were met with the derision that always comes for new things.

Something changed as marketers began to understand the power of social media.

“Influencer,” once a title said with a light scoff which evoked images of beauty YouTubers starting drama, has become the dream job of so many in my age group and younger.

When I first started using social media, anybody could have content get super popular, enjoy their fifteen minutes of fame and fade away in comfort. Then, for a while, it felt like only the already famous could get anywhere, stratifying YouTube and Instagram most notably.

TikTok swept in and changed all that, allowing anyone and everyone the chance to randomly gain attention once again. It’s different, now.

Before the influencer era, “blowing up” was a one-off, exciting moment in your life. Now, we’re encouraged to monetize, to use “growth hacks,” to acquire an “audience.”

If you’re unfamiliar with what this looks like and why I care, I have some case studies.

Remember “Charlie bit my finger” from 2007? One of the earliest truly viral videos featured a pair of brothers just being silly in the way kids are. It was everywhere; everyone saw it, laughed at it, transformed it into another meme.

I’m sure the kids and their family dealt with a lot of weirdos online. There’s no way they didn’t- but that was really the extent of things, for the moment.

Compare that to the “corn kid” who has gotten a lot of attention this month. A TikToker who interviews people in public asked a child about the corn he was eating and the kid’s enthusiasm and pure love for corn was adorable.

Again, the video has been shared around, made into GIFs and even turned into a song which has been in my head for days.

Then, scrolling my TikTok feed, I saw it: an ad for Cameo, a platform where people can pay to get personalized video messages from celebrities, which featured this “corn kid.”

“Most wholesome thing on the Internet arrived on Cameo,” it read. “Corn kid for president.”

This kid is at most 10 years old. He did not make that Cameo account and there’s no way he has his own bank account for that revenue. Maybe it’s getting stashed away in a college fund or something, but that’s a big “maybe.”

Seeing that sucked all of the joy out of this little video for me. This was a kid expressing his pure love for something, unbothered about his public image because again, he’s a child.

It feels like I’m being sold a product at the expense of this child’s privacy and time and public image. Adults do this, too. One video or post goes viral and then they’ll keep trying to capitalize on what they can.

Instead of a forum to share ideas or art or weird memes about the apparent “war” between gamers and furries, the Internet now feels like a massive competition game show.

We’ve taken this really amazing tool and platform and used it in possibly the worst way as capitalism once again steps in the way and people struggle to do anything as a hobby or just for art.

Everything we do gets posted online, and not just to show people; if a post doesn’t get lots of views and attention, it’s seen as some kind of failure.

“Charlie bit my finger” was recently sold as an NFT for $760,000. Anyone can still watch it, but it is now the “intellectual property” of one individual.

While I could go on forever about the evils of cryptocurrency and blockchain, this just feels like the perfect snapshot of everything disappointing about this.

Everything we enjoy has become marketable. Fun is no longer free. Entertainment is sandwiched between ads, algorithmically designed to keep you watching for as long as possible.

It seems impossible to stop this now, but if we can fix one thing, I’d ask that we leave kids out of it.

Luke Taylor is a senior journalism major. He can be reached at [email protected] or at 581-2812.