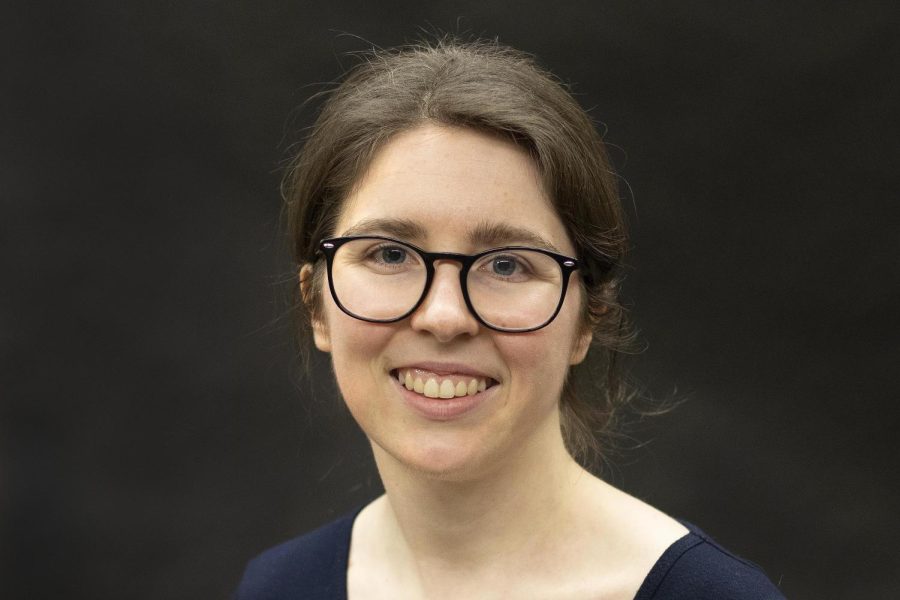 Last week I watched The Devil Wears Prada on Hulu. For those, like me, who don’t pay the additional $6 a month to watch ad-free, there are scheduled ad breaks, throughout the program.

One commercial I saw advertised the newest weight-loss program called Noom. It showed a man who is eating a huge plate of pasta. After devouring the pasta, he and others in the commercial talked about how much weight they’ve lost using the program.

Those types of commercials that show people pigging out make me so uncomfortable. Both the movie and commercial were very triggering for me as someone who has struggled with weight before.

The beginning of The Devil Wears Prada doesn’t really help either. Within the first 15 to 30 minutes, the main character is complaining that she needs new clothes when in reality, she looks fine. Her boss says that she’s wearing her grandmother’s skirt and when the protagonist goes to lunch, another coworker says that what she’s eating is an ‘interesting choice’ and that cellulite (aka fat) is one of the main ingredients in her choice of meal. She would probably get told to go on Noom, even though in a study of 36,000 Noom users, it wasn’t effective for 22% of them.

I know what you’re thinking- why does this person’s food choices and clothes in a movie matter if it doesn’t affect me? Actually, it does affect you. You could know someone that struggles with their appearance, weight, or eating. They may actually like their size and what they eat or wear.

Getting told to eat is much harder than you think. When someone struggles with weight, typically they do not like the way it looks, either before or after eating.

I get it, you may want to lose weight and I support it but running an advertisement with sayings along the lines of “Oh you look so skinny” and “You need to, or should, lose weight,” is a great way to trigger someone.

Imagine having someone say the reverse to you. “Oh, your face looks a little rounder,” or “Wow, eating again? You couldn’t be hungry again.” I’m sure that would make most people uncomfortable if somebody said that to them. I know if someone said that to me, I’d be embarrassed and ashamed.