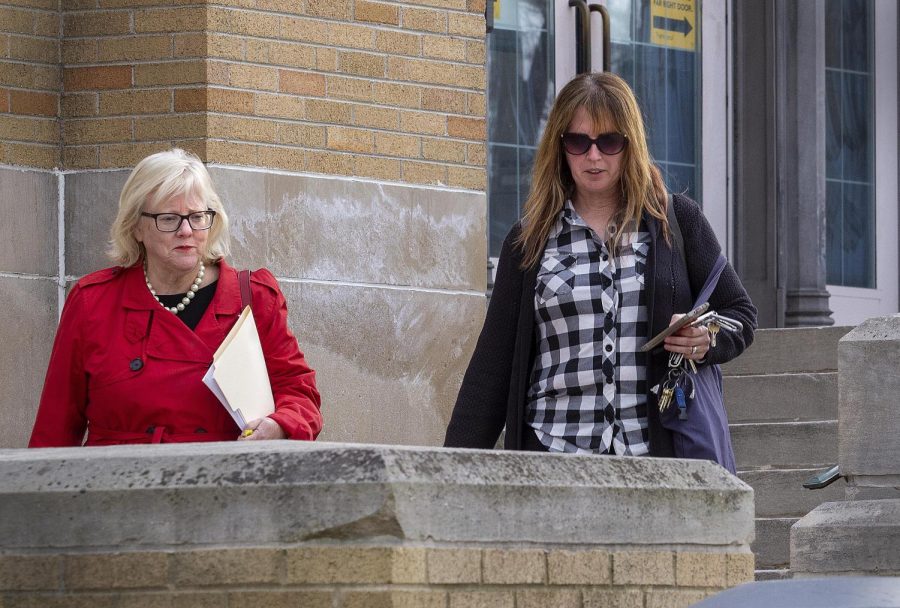 Eastern’s faculty union president said it will be a struggle to get a new faculty contract signed before school begins.

The last contract, signed four years ago, will expire Aug. 31.

Every four years, EIU-UPI bargains for proposals to be added to the new contract.

Like the University, UPI wants to maintain a good relationship with administration.

“We don’t want to be adversarial, but we also want to make sure that things are equitable,” Stringfellow said.

During a second meeting on April 28, the University responded to six of the 26 proposals from UPI. Stringfellow said it seems the administration has a different idea of how to move forward with the negotiations.

In the past, the groups started bargaining in the spring and had a contract signed by August.

UPI predicted negotiations could extend into the fall semester.

Stringfellow said she appreciates the current relationship with administration, but is aware of the struggles the American Federation of State County and Municipal Employees (AFSCME) endured to get a contract signed last year.

AFSCME negotiated with Eastern for more than 400 days, going back and forth on wage increases, continued control over workers’ schedules and removal of subcontracting text from the contract.

The workers stayed on campus during the beginning of COVID-19, working under the previous contract conditions, while other members of staff worked from home.

Employees protested several times, once picketing on Lincoln Avenue while students moved in for the academic year.

The University and AFSCME soon agreed on Sept. 2.

Ultimately, the Board of Trustees approved the two contracts on Sept. 12 for a total cost estimated at $300,628.

UPI provided four broad objectives for the contract proposal, asking for what she deemed “big changes” not only in salary increases but in the way faculty conduct work on campus.

Strengthen the position of Unit B ASPs and ACFs through recognition of their longevity at Eastern and professionalism
Increase salaries of all members to keep up with the cost of living and address salary inequities
Address the need for honest discussion with supervisors regarding work responsibilities
Recognition from administration, knowing UPI has always been “all in” for students and colleges across campus