EDITORIAL: It is too late to take credit 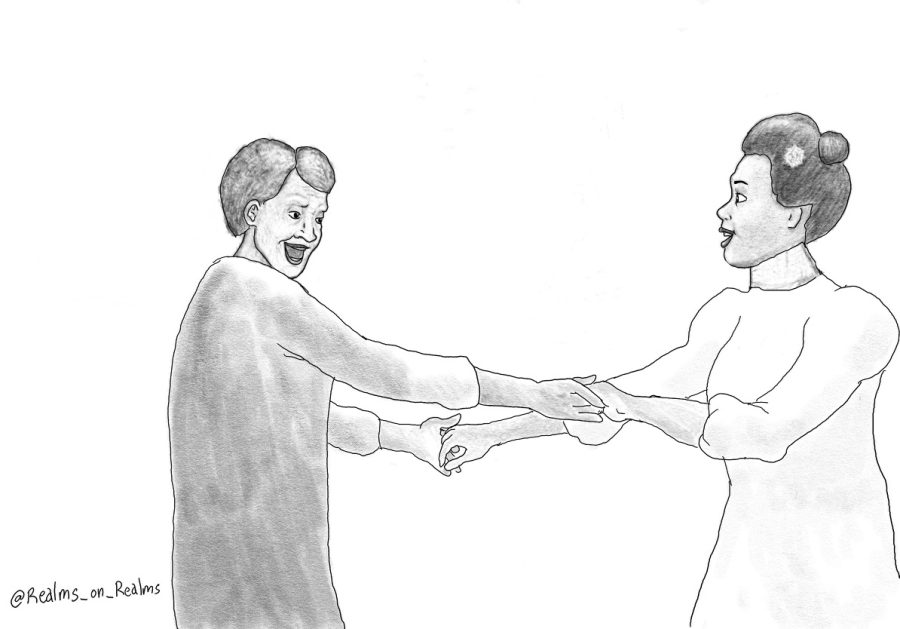 It finally happened. After over a decade, Douglas Hall was renamed.

And all we at the Daily Eastern News can say is good riddance to the old name.

Soon, Eastern will not have the stain of having a building of a man who was an ardent racist and supporter of slavery marking its campus and we are grateful for that.

However, it should not be forgotten how those involved in the renaming drug their feet coming to this conclusion.

Beyond the ten years overall it took to rename the hall, the two years for this round of Eastern’s Naming Committee addressing the matter was unnecessary.

We watched as the committee took months to collect data that all pointed in the same direction: the majority of people do not want or need Douglas Halls’ name to be retained. We watched as they were asked to vet already clearly strong candidates, only to research them briefly and come to the obvious conclusion that all names they were asked to review were worthy of naming honors.

We also watched as some members tried to take the rename in a direction that focused solely on how the university could benefit financially from choices, rather than see the greater potential in this name change.

To give them some credit though, bad takes have always surrounded the Douglas Hall rename debate.

Arguments have been and will continue to be made that Eastern is erasing history and giving into cancel culture, but the fact of the matter is that neither of those statements is true.

Stephen Douglas’ name will continue to be spoken in classrooms and future generations will continue to know about his role in history because he is an important historical figure, not a person worthy of commemoration.

And to that point, that is why it should have been a walk in the park to rename Douglas Hall.

The facts are there: Eastern needed a new name. (Albeit, one free of an attempt to turn it into a profit or make it about anything more than doing the right thing.)

Even though the university did the right thing in the end, it does not excuse the years wasted going back and forth on the topic or the attempts to cheapen the chance to a better name.

And to those who are celebrating the rename after hindering the process with silly and ridiculous reasons: you do not get to pretend like you were a champion of morals.