COLUMN: “The Northman” is a brutal, stunning film 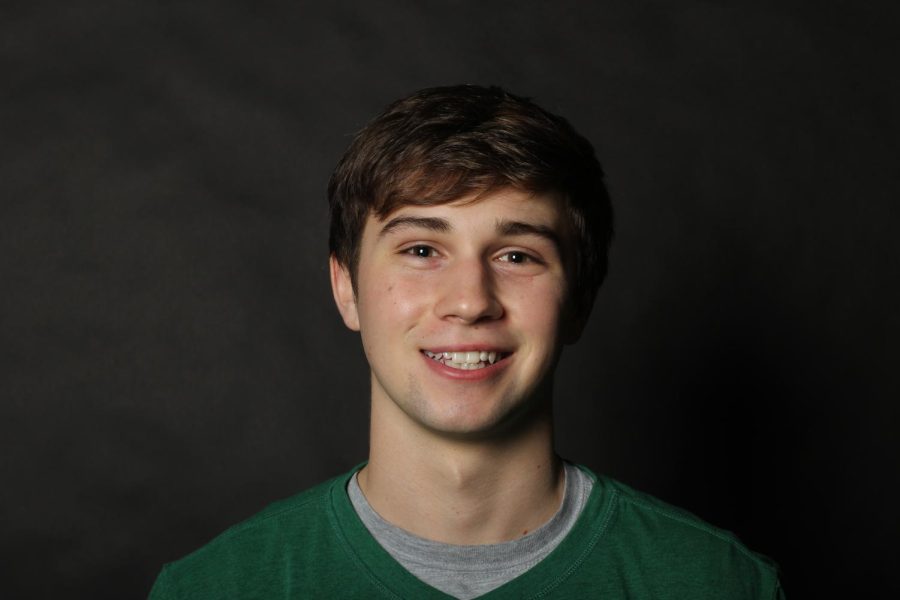 It takes place around the 10th century in Iceland, and tells the story of a young prince who witnessed the murder of his father at the hands of his brother. After growing into a man, Amleth vows to avenge his father and save his mother from the clutches of his uncle.

To start, Eggers is very well known for his visually artistic style, as seen in past films “The Witch” and “The Lighthouse.” With this, some people might find his directing style mildly over artistic in a way to easily impress the audience.

However, while there are glimpses of that in “The Northman,” it is done in a very efficient and appropriate way that does not become too much for the audience.

The cinematography is spectacular, using a lot of natural lighting and creative visual composition.

You feel the depressing and desperate nature of the world with the landscapes shown in the film. Eggers does a fantastic job using the gorgeous scenery of Northern Ireland, where the film was shot, to express a character’s emotion or to establish the grand scale of the story.

The film offers genuinely refreshing visuals in a time where a green screen is a filmmaker’s best friend.

However, the cinematography is not the only amazing aspect of this film.

The acting is absolutely mesmerizing. Every actor demonstrates themselves in a way that is accurate to the time this film is set in when morals were not important as opposed to savage brutality.

Skarsgård is spectacular as a revenge-driven warrior and embodies the behavior of someone who is almost more animal than man. Taylor-Joy and Kidman are also notable standouts in this highly talented cast.

The action is also very impressive and honest.

During the battle scenes, the camera follows the fight until the very end allowing you to feel as though you are there as a witness. With the lack of cuts in each fight scene, the viciousness of the fights is very realistic and true.

Something that could potentially turn people away from the film is the simplicity of the plot. “The Northman” follows a familiar structure involving a prince seeking revenge on a family member that has been similarly seen in films such as “The Lion King” or “Black Panther.”

However, this does not negatively affect “The Northman” and instead helps the film feel more real and appropriate to a conflict that could take place at this time in history.

In the end, “The Northman” is a brutal, real and a visually remarkable film that stays accurate to the savagery and violence of the early 10th century.