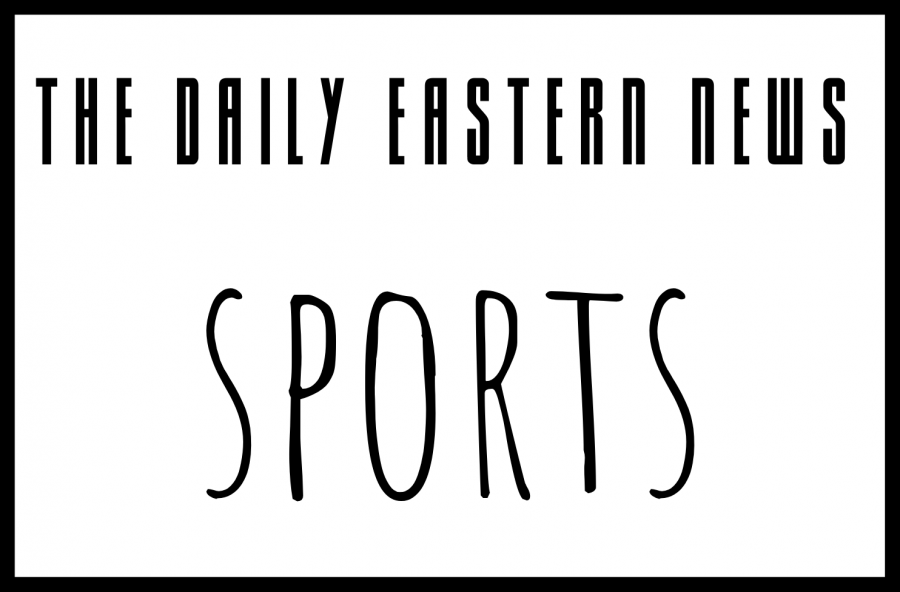 Eastern Athletics has announced that men’s soccer head coach Ronnie Bouemboue has stepped down as head coach. Bouemboue served as coach for the last two seasons and is leaving to take an assistant coaching position at Northern Illinois.

Bouemboue became the 10th head coach in program history when he was hired on Feb. 4, 2020. He coached the team to a 3-20-3 overall record and a record of 2-12-2 in Summit League competition. The Panthers wrapped up a five-game spring schedule on April 16.

According to Eastern Athletics, the search for Bouemboue’s replacement is underway.