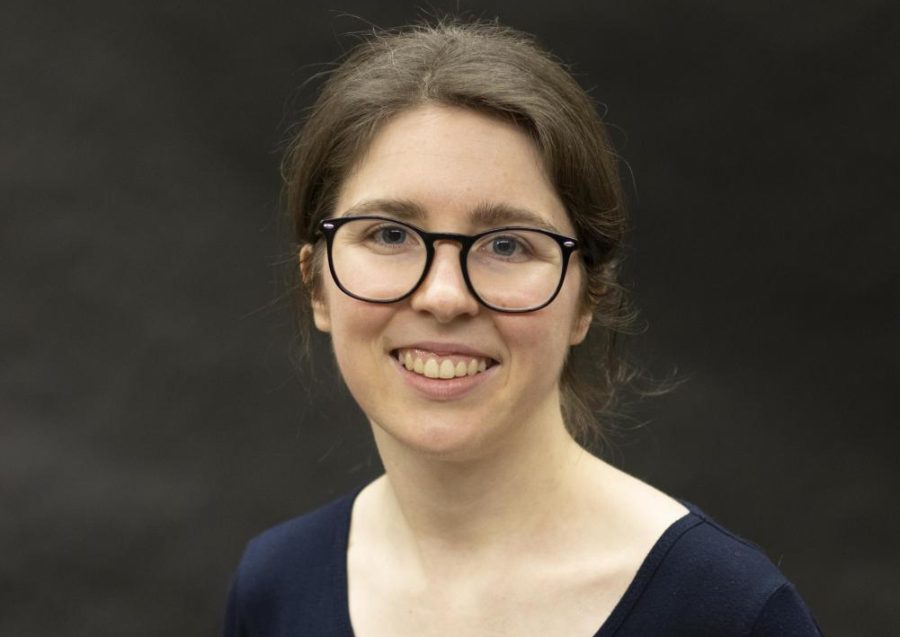 On Friday April 22, Eastern’s Board of Trustees voted unanimously to rename Douglas Hall to Powell-Norton Hall. The hall is named after Eastern’s first black graduate (Zella Powell) and a woman who helped African American students find off-campus housing during the 1970s (Ona Norton).

While doing research for this article, I found that some other residence halls were named after women at Eastern. However, these women were involved as faculty or worked at the university in some way.

Zella Powell and Ona Norton, on the other hand, stood up to the rhetoric of their times. A rhetoric that should have influenced the BOT to move a lot faster with this process.

I will admit that I don’t know much about naming buildings on college and university campuses. The little information I do have is that the names of buildings usually are people that were influential to the institution.

Doudna, Buzzard and Old Main are some of the buildings on campus named after presidents of Eastern, while dorms like Ford, Andrews, McKinney and Thomas were named after Eastern faculty members.

I think that naming buildings after faculty, presidents and staff is great and important, especially if they were important to the community or university in some way.

However, I don’t necessarily think that naming a residence hall after someone that had debates in the county is vital for our community.

We should name residence halls after people that support (or supported) or shaped the Eastern community in some way, shape or form. Both Powell and Norton do that by changing the rhetoric that was set upon them by outside factors.

So in essence, I’m wondering why the Board of Trustees didn’t change the name sooner.

They say they have been debating this topic for 10 years, and 10 years is an incredibly long time. For context, 10 years ago I was in middle school and was learning about the constitution and who president Lincoln and Stephen Douglas were.

If Douglas had no influence over Eastern other than the fact that he debated Lincoln in the county, I think the decision of the name replacement could have taken maybe a year or two.

The names of the residence halls should hold importance to both the community as well.

Both Powell and Norton were incredibly influential for students.

I will admit that I would like to learn more about the process of naming a building for higher education institutions.

I, however, don’t want to do it at the cost of naming buildings after someone that may not have impacted the community as much as others.

Katja Benz is a junior English major. She can be reached at 581-2812 or at [email protected]