COLUMN: “Fleabag” may be the only perfect piece of art 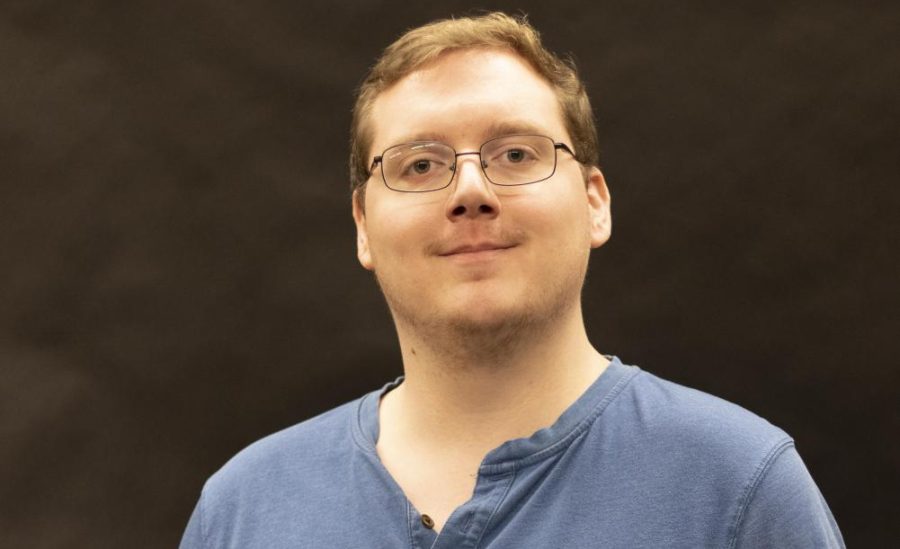 “Fleabag” is perfect. It is also flawless and immaculate. Some may disagree and say that it is superb, which is absolutely a viable argument. But one thing is certain: “Fleabag” is good.

I recently watched “Fleabag” to completion, consuming all six of its hours during a 16-hour span, in which I also slept for eight hours.

Those six hours felt like no time at all. I cannot think of another experience like “Fleabag,” created and written by Phoebe Waller-Bridge with its two seasons airing in 2016 and 2019. In theory, it is impossible for a perfect piece of art to exist. It seems Waller-Bridge didn’t get the memo.

She stars as a nameless character who goes by Fleabag in the credits as she navigates through romantic and familial relationships. The storyline is nothing groundbreaking overall, although there are a handful of plot developments that come completely out of nowhere and feel wholly fresh and original.

It is the tone of the show that really stands out. It is both the funniest show I have seen and one of the most emotionally devastating. It balances tones brilliantly and can get extract humor in serious scenes and convey sadness through some of its jokes.

The many, many successful aspects of “Fleabag” all must be credited to Waller-Bridge, who is uncommonly likeable as a performer while her character was doing things that absolutely frustrated the hell out of me from time to time.

She also utilizes fourth wall breaks better than anyone since Mel Brooks in his early movies. Fleabag gives little glances to the camera frequently and sometimes says a single word to the audience while in the middle of a conversation with another character. It is funny every single time.

Near the end of the second season, Waller-Bridge alters the character’s relationship with the camera in a way that thrilled and delighted me. Then the final scene of the series creates a pitch-perfect ending to the story.

In addition to Waller-Bridge, the rest of the cast is also well-suited to their roles. Sian Clifford plays Fleabag’s sister Claire, and their relationship creates some of the show’s sweetest moments. Bill Paterson is nice as their mild-mannered father and Olivia Coleman plays his new fiancée, a totally insufferable artist and one of the show’s main antagonists, very well.

Brett Gelman plays Claire’s husband Martin, and turns him into one of the most thoroughly unlikeable characters I have ever encountered. Andrew Scott takes over a major role in the second season as a priest, who became known on social media as Hot Priest, for reasons that will almost immediately become evident. The priest’s relationship with Fleabag is captivating and heartbreaking.

Every other minor character in the show feels like a real person, and every emotion, no matter how extreme, feels 100% authentic. I have never seen a show or movie that felt more genuine or more real than “Fleabag.”

Adam Tumino is a senior sports media relations major. He can be reached at 581-2812 or [email protected]