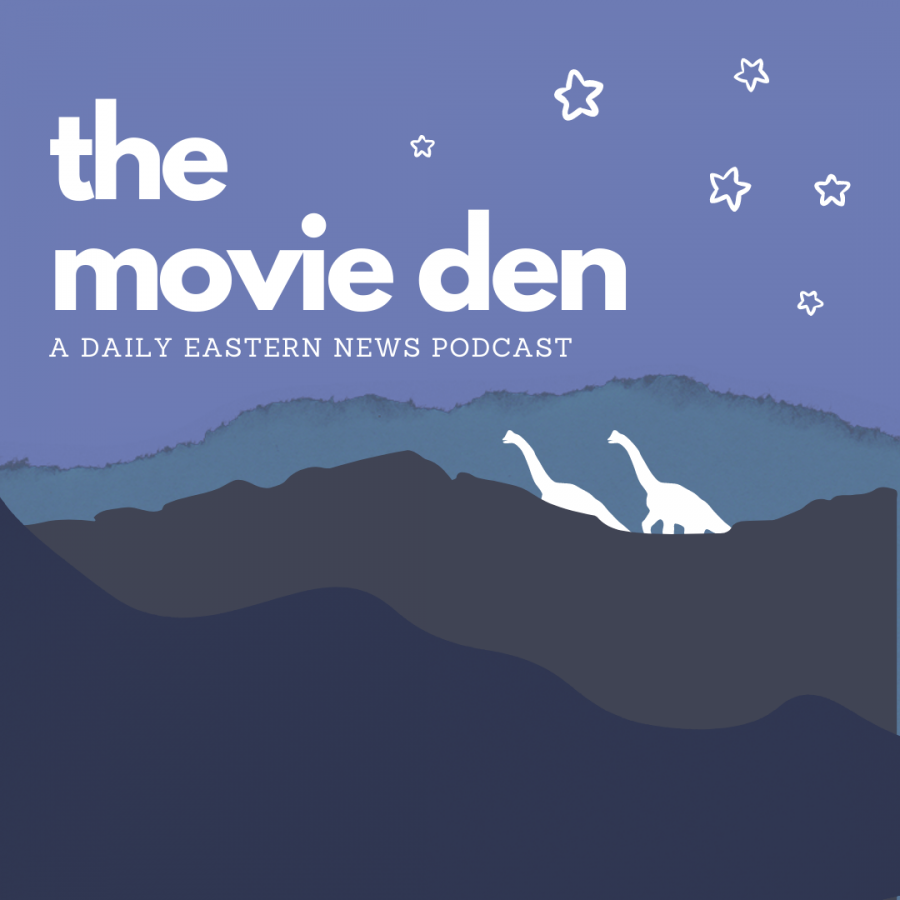 Adam and Luke decided to do a second week focused around female directors and ended up choosing two movies which are pretty heavy with political commentary. American Psycho is well known and has multiple interpretations, while Promising Young Woman (a much more recent movie) is very direct in its messaging. The guys also ended up talking about Fleabag, but that’s just because it’s so good.

Spoilers for Promising Young Woman! There will be a warning before you hear them, but be aware.