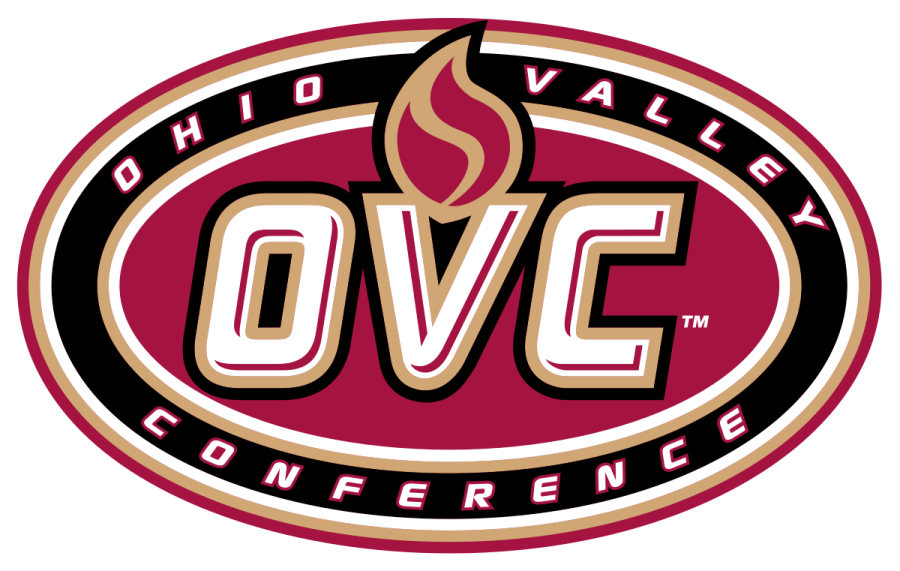 The OVC has announced a move that will add some stability to its football programs going forward.

On Tuesday, the OVC and the Big South Conference announced an association of their football programs beginning for the 2023 season.

The move will help offset the OVC’s dwindling football membership, as the conference is slated to have just five football programs for the 2022 season.

More details on the exact structure of the alliance are expected to be finalized and released over the next few months.

Eastern President David Glassman is serving as the chair for the OVC Board of Presidents and was quoted in the release, along with Bradley Creed, Campbell University President and Chair of the Big South Council of Football Members.

“The OVC is pleased to come together with the Big South to establish a new FCS football model, aimed at ensuring outstanding competition and championship access for our student-athletes,” Glassman said. “The world of intercollegiate athletics is changing, and all of the OVC members are looking forward to working with Dr. Creed and the rest of the Big South presidents to establish a new paradigm for FCS football across our region. In addition, we welcome the participation of other leagues interested in working together for the betterment of intercollegiate athletics.”

The OVC had previously announced a scheduling alliance with the Southland Conference in October 2021 to guarantee nonconference games for the 2022 and 2023 seasons.