LETTER FROM THE EDITOR: See you at Unofficial (as always) 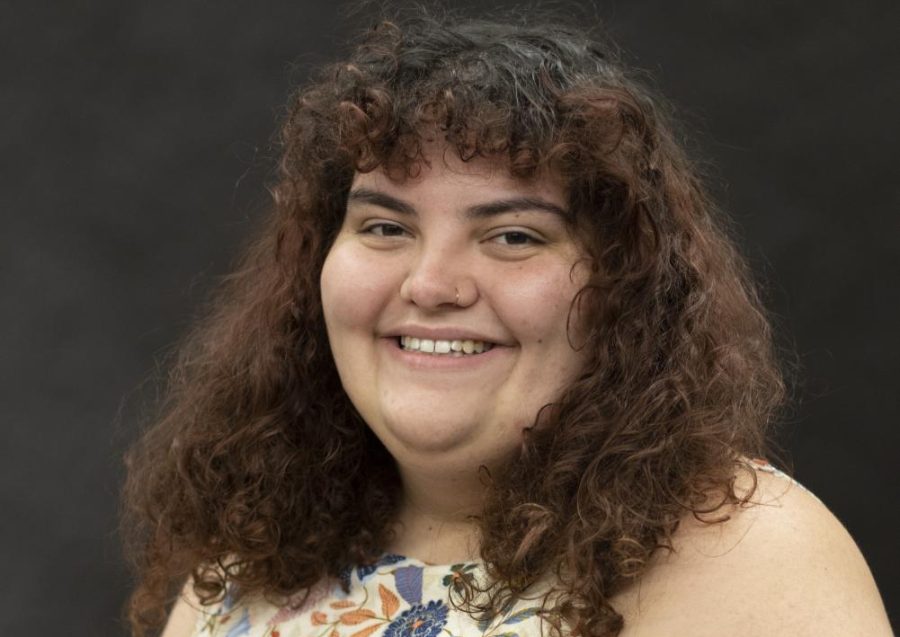 Eastern’s favorite annual pseudo-holiday will be back this March and there have been many people wondering if the Daily Eastern News will be covering it in light of last year’s attempt to keep the party alive.

Short answer, yes. We will be out there covering Unofficial just like we have every year, pre-and post-pandemic.

However, as Editor-in-Chief, I would be doing a disservice if I did not explain why we cover Unofficial.

For some background information, Unofficial St. Patrick’s Day originated at the University of Illinois at Urbana-Champaign in 1995. About a decade later it made its way to Charleston and has since become a daylong house party crawl starting early in the morning and ending when partygoers cannot walk.

As an upperclassman who went as a freshman and sophomore, I can say it was a pretty fun experience for the most part, though I should add that it was a little less fun when I had to go out in the cold to cover a shooting that happened during the festivities or when I had to go to the hospital with someone because they fell and started bleeding from their head.

Crazy stories aside, I have covered Unofficial in some capacity every year for the past three years, just like those before me have since Eastern started celebrating St. Patrick’s Day officially back in the stone age.

We, the News, do this because it is a time-honored Eastern tradition and as a newspaper covering Eastern’s campus, we often cover events to preserve a historical record of Eastern. For example, I dug through our archives to find when Eastern started celebrating Unofficial.

This has never been an issue up until last year when we covered what may or may not have been a makeshift Unofficial. Though, with so many conflicting opinions on social media, who knows what it was at that point.

1.) It was being advertised as Unofficial in many social media posts, so we kept up with the tradition of covering it.

2.) To my knowledge, it was the first time Eastern specifically told students to not be part of the Unofficial (or implied there would be consequences of partaking), with emails going out to members of Eastern’s Greek Life informing them of the consequences of hosting social events under Eastern’s pandemic guidelines.

3.) We were, and still are, in a pandemic. As a newspaper, we report on issues for public health on campus and it was widely believed that the parties had the potential to be a super-spreader event.

At the end of the day, we all have choices.

Students have the choice to attend or not attend the Unofficial, knowing the typical risks of being caught in the background of photos from the parties, injuries from drinking or drunken actions or getting arrested for public intoxication (or public urination if you’re feeling really wild).

I, as Editor-in-Chief, am choosing to continue the News’ tradition of covering Unofficial.