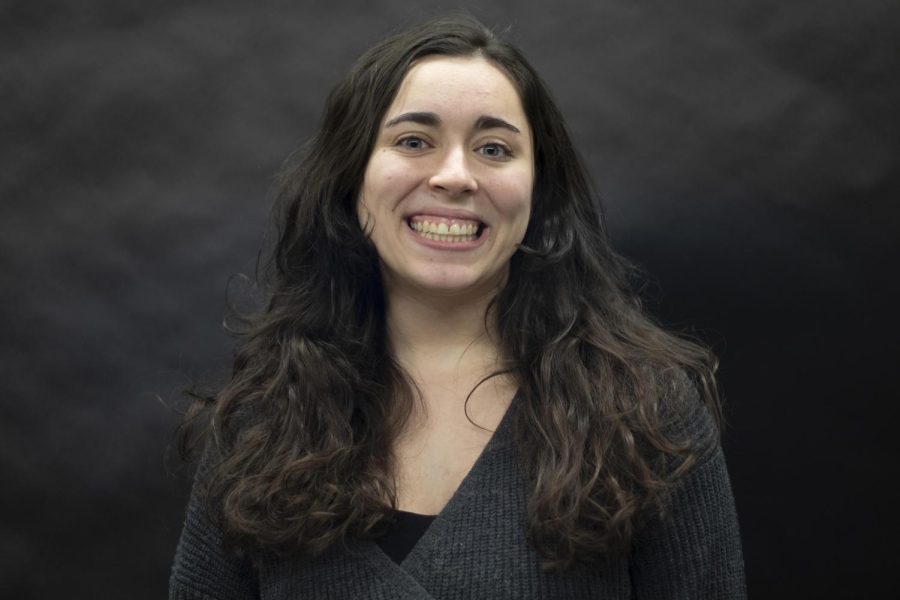 I’ve always enjoyed immersing myself in a story. Books, TV shows and movies are all portals that allow you to navigate a world from a different perspective. Lately, I started noticing that most of the shows I watched were female led. I’ve watched TV my whole life, but upon reflection I realized that the media I was consuming was different from a decade ago. Female characters were no longer archetypes, but rather were thought out characters that problem solved in a way similar to me. When watching Comedy Centrals’, “Broad City,” a show about two female friends living in New York, I realized I had never seen female friendship played out on screen without it being penetrated with man obsessed, gossipy, backstabbing tropes.

At first, I thought all of this could be chalked up to my impeccable taste in shows. But a deeper look showed how progressive TV is actually becoming. The advent of streaming services has been followed with the creative freedom and opportunity to explore unconventional stories. Using the UCLA-Hollywood Diversity Report, TIME states that, “viewership among adults between the ages of 18 and 49 often peaked when a show had a majority minority cast.” Now that streaming services have validated Americans with diverse shows, cable networks are feeling the competition, leading to more efforts by all media platforms striving to write more authentic stories.

I am always excited to see women in powerful leads because I am one. But inclusion does not stop there. Leading the way in diversity is one of the most popular streaming services, Netflix. Netflix has done ground breaking work in committing themselves to having internal diversity among staff that reflects and produces continued diversity in media. Often times, the Black experience is focused on crime and poverty, but audiences desire more fleshed out characters that tell the whole story, which is why Netflix released the “Black British Stories Collection.” Netflix’s creative lead, Gena-mour Barrett rejoiced that she, “would love to see more black joy. …it’s truly contagious, it’s my favorite thing about being a part of the Black community, is the amount of joy and animation of a lot of us when we experience joy together as a group. It was important for us to create a foundation that would mean that we built trust among the communities that we wanted to reach.”

Film has also started to portray three-dimensional characters where their minority status enriches their life but does not define their whole identity. In HBO’s “The Sex Lives of College Girls,” a minor character, Jocelyn, uses a wheelchair and while her disability is not suppressed, it still shows her having a fulfilling sex life and partying hard in college.

Diversity in media is on the rise as unheard stories are finally being told. People are no longer pigeon held to a single trope. Today’s media is becoming increasingly dedicated to the concept that we are unique individuals with our own narratives that need to be told.

Gisella Mancera is a senior sociology major. She can be reached at 581-2812 or at [email protected]