COLUMN: Defund the police for other resources 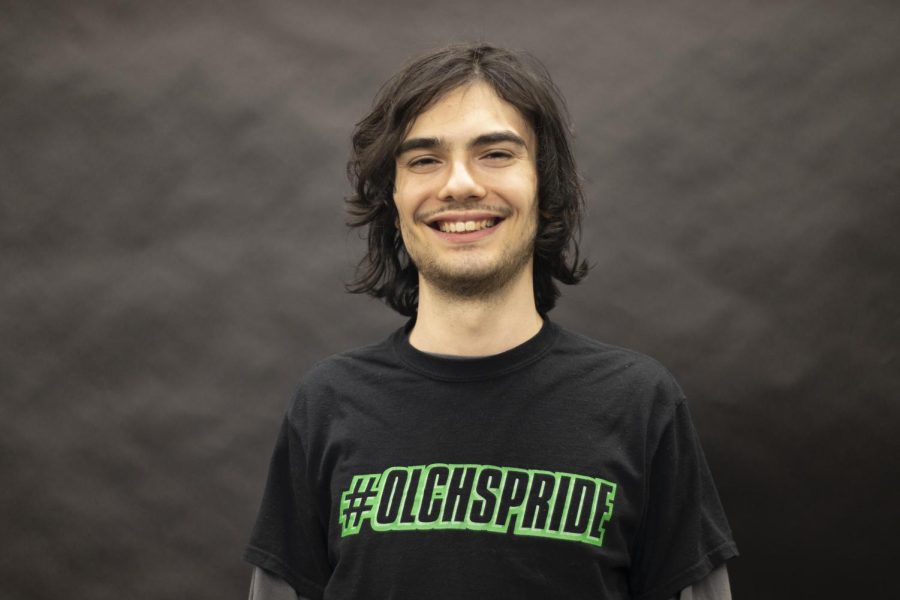 The Black Lives Matter protests of 2020 after the death of George Floyd amassed an estimated 15 to 26 million people, according to the New York Times article “Black Lives Matter May Be the Largest Movement in History.” Just as striking, more than forty percent of US counties held at least one protest.

And even though public support of the movement decreased, peaking at 52 percent in May 2020 and since dropping to 43 percent as it is today, as noted by non-partisan survey firm Civiqs, it is an understatement to say the movement is still popular.

The Black Lives Matter movement, in order to enact their goals, has a list of demands on their website blacklivesmatter.com. Their fifth demand is to “defund the police,” and despite popular numbers for the movement overall, only eighteen percent of people were in favor of defunding the police, says a 2021 poll from USA today.

So, what are people really arguing for when they ask to defund the police?

It’s easy, at first glance, to take the slogan “defund the police” at face value and say that people who support defunding the police just support taking away money from our cops. But this isn’t the case. The argument is much more nuanced than that. Furthermore, it’s important to understand what exactly people mean when they say this so we represent their views fairly, especially since they might be correct.

Our first source would be to see what the Black Lives Matter webpage says. They don’t, however, give much information, claiming that “more funding is not the solution” and that the police have too many weapons.

Scholars Kashka Duff, social and political philosopher at Nottingham University, and Tom Kemp, lecture at Nottingham Law school advocate for this position in their news article, “Would Defund the Police Work in the UK?” In essence, they argue that to defund the police is to reallocate the police budget to better-trained specialists, remove unnecessary weapons, and eliminate stop and strip search powers.

And though they are looking at this from a UK perspective, their arguments are still relevant. Consider how police are often called to help with issues concerning “rough-sleeping, mental health crises, drug and alcohol-related problems, domestic violence, [and] issues relating to Covid-19,” Duff and Kemp state. Cops aren’t trained to do that kind of work.

Instead, sending money that would otherwise have been spent on cops to specialists would better help solve the issues and prevent cops from making the situation worse. Then, to help eliminate police harassing oppressed groups, Duff and Kemp also suggest decriminalizing “drugs, sex work, migration,…protest,” and homelessness.

To find more information, you can read Dr. Duff’s book “Abolishing the Police.”

Ian Palacios is an English and philosophy major. He can be reached at 581-2812 or at [email protected]