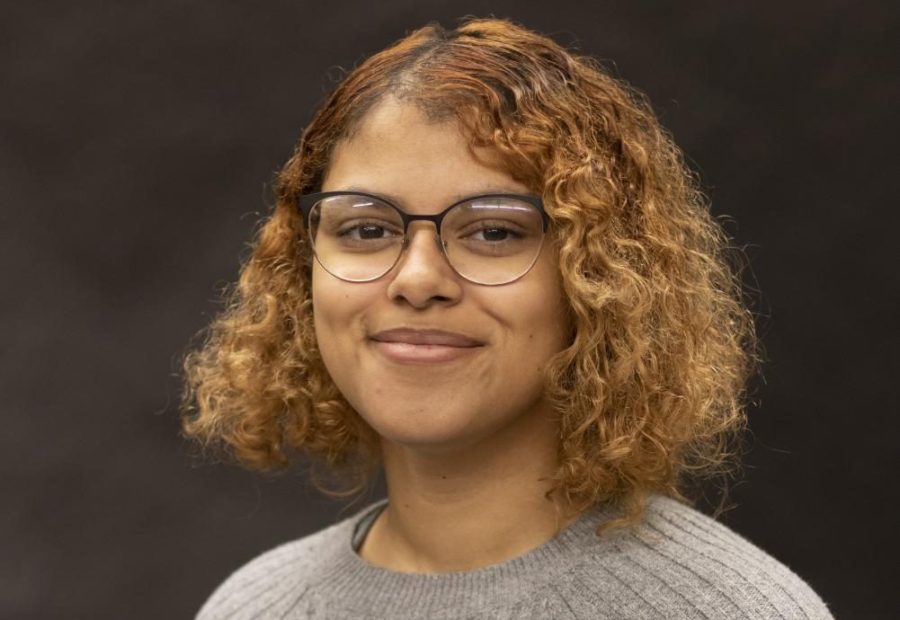 There has been a long history of the medical establishment both using and mistreating Black Americans. This comes from underlying racism and bias, while has led to scientific discovery in some cases like in Henrietta Lacks’s cells, but our lives our disregarded.

This ranges from horrendous experiments on enslaved people, the forced sterilizations of Black women, all the way to the infamous Tuskegee syphilis study that withheld treatment from hundreds of Black men for decades to let doctors track the course of the disease.

It is only about what we can contribute, not how we can benefit from the science discovered by some of these medical professionals.

When Black people try to bring up these issues we are often dismissed, but there are multiple studies backing up our fears that health professions still do not take us seriously sometimes.

Black patients picked up on those attitudes and viewed high-­implicit-bias physicians as less patient-­centered than physicians low in this bias. The patients also had more difficulty remembering what their physicians told them, had less confidence in their treatment plans, and thought it would be more difficult to follow recommended treatments, according to the Journal of Clinical Oncology.

We deserve equal treatment for how much medical care can cost in this country.

Furthermore, a report from an Institute of Medicine panel made up of behavioral scientists, physicians, public health experts and other health professionals titled, “Unequal Treatment,” concluded that even when access-to-care barriers like insurance and family income were managed for, racial and ethnic minorities received worse health care than nonminorities. Both explicit and implicit bias played potential roles in this.

Patients should not have to feel like they’re trying to prove something to their doctors, but sometimes as a minority that’s what it feels like. It feels like we have to prove we’re worthy of being treated and that we are not just overreacting and making up symptoms.

A journal article from 2016 showed that half of medical students and residents held one or more false beliefs about supposed biological differences between Black and white patients. An example includes a belief that Black patients have a higher pain tolerance than white patients, according to a journal from the Department of Public Health Sciences at the University of Virginia.

Additional studies have shown that Black Americans are consistently undertreated for pain relative to white patients, according to the Center for Bioethics at University of Pennsylvania.

If this isn’t continuously discussed, we will never make progress in the right direction in correcting these mistakes and in getting people the healthcare that they deserve. Implicit and explicit bias against people of color prevents them from being taken seriously in the medical field.