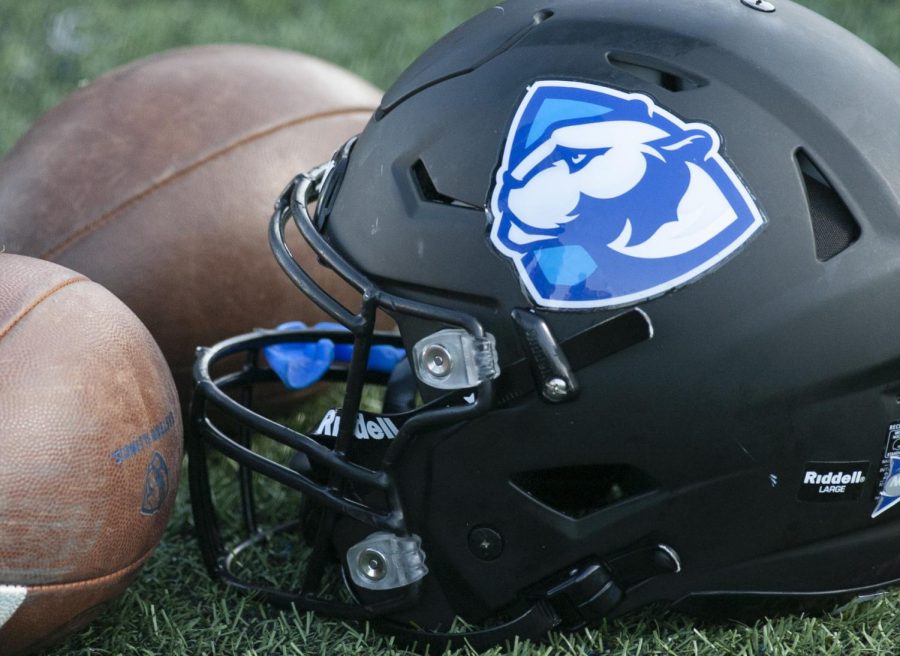 The Eastern football team announced on Wednesday morning that they hired Chris Wilkerson as their new head coach.

Wilkerson joins the Panthers from the University of Chicago where he served as head coach of their Division III football program for nine seasons. Although the Maroons did not compete during the 2020 season due to COVID-19, Wilkerson posted a winning record in seven of his eight seasons, including an 8-2 record in 2021 and a 51-27 overall record.

In a statement announcing the move, Eastern Athletic Director Tom Michael said that he has no doubt that Chris will bring passion back into the football program.

“I’m excited to welcome Chris Wilkerson back home as the next head football coach at Eastern Illinois,” Michael said. “The passion with which Chris played the game as a Panther, the passion with which he speaks about EIU, shows what a truly special place EIU is.  He brings with him a proven track record of building a program with success on both sides of the football.  I have no doubt that Chris will bring that same passion back to this program on the field when the Panthers suit up this fall.”

Wilkerson said that being head coach at Eastern has been a dream of his since 1995.

“My family and I are extremely humbled and honored to be coming home to Eastern Illinois University and look forward to leading our football family into the future! This opportunity is something I have dreamed about since 1995,” Wilkerson said. “I understand the passion and pride the EIU Football family has for our program.  We understand the accomplishments of our football alumni as well as the storied tradition of Panther Football.  Our staff will work tirelessly, thoughtfully and with passion to help our collegiate athletes reach their fullest potential.”

The Panthers will have an introductory on-campus press conference for Wilkerson this Friday at 11 a.m. in the Baker Warmoth Hall of Champions in Lantz Arena.