COLUMN: Dear Instagram, thank you for ruining my mental health 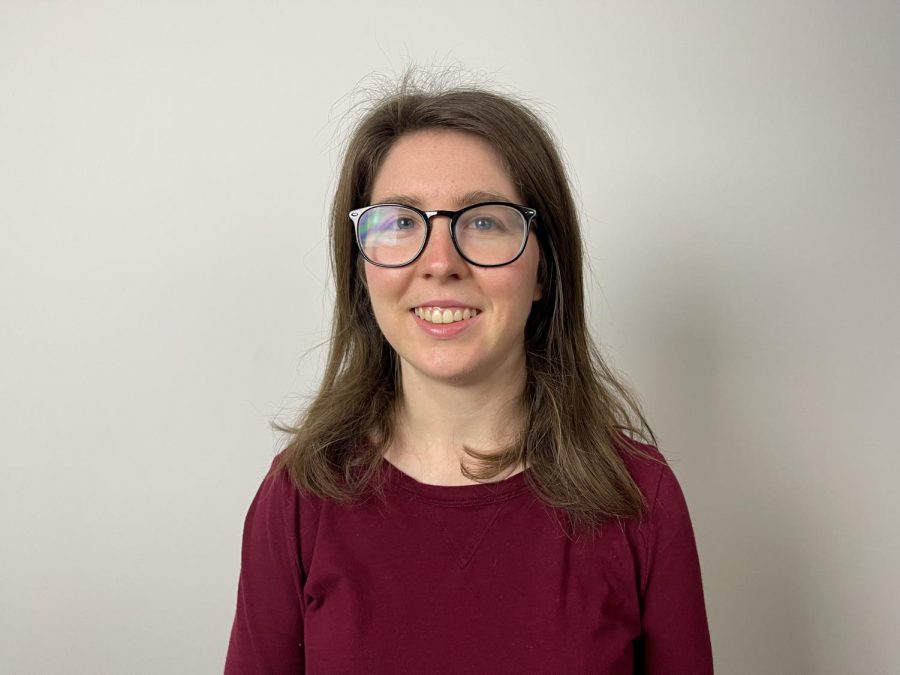 Holidays are the worst. From the stress of buying presents to the family gatherings, holidays can reek of stress and unhappiness.

Social media never makes breaks any easier. All everybody sees is a highlight reel of somebody else’s life, one they may so desperately want to live themselves.

During break, I saw people going to the Christkindlmarket in Chicago, which as great as it looks, probably isn’t worth the hype just for some really expensive hot chocolate.

I also saw people I know post about getting engaged around Christmas, which actually made me feel really bad about myself.

I’ve noticed that while I’m happy for these people, all I want is to have their life. It felt like I was missing out on something really special, even though I’m nowhere near ready to be engaged.

Over break, my boyfriend and I talked about ‘the Instagram aesthetic’ and how harmful it can be to outside viewers. People’s Instagram profiles persuade others that their life is more amazing than possible.

In reality, all we see is what people want us to see: from the wide array of friends you see in only one picture to how happy they are on the outside, even though they’re too unsure of themselves on the inside.

All social media is external validation that someone is really popular. That works for some people, but it really just seems to make people feel bad about themselves.

Social media can help us connect with others, which it did during the beginning of the pandemic, but it really just gives people a distorted view of reality.

McLean Hospital, a Harvard Medical School affiliate, said that when people see that they are missing out on something, they get a false sense of how others appear. McLean Hospital continued by saying, “In addition to providing young people with a window through which they can view missed experiences, social media puts a distorted lens on appearances and reality.”

With that distorted lens, all we see is how imperfect our own life is. All we want to show is anything but.

It’s hard watching people going about their lives thinking that it’s okay and normal to feel like their life has to be validated by the world around them. Who are people really trying to impress?

Are people trying to one up others? Or are they just upset that people ‘have’ a better life than them?

It’s hard watching people do this to themselves because I fall prey to the same tactics. The same ones that make me feel awful about myself for not ‘being perfect’.

I know it’s not my fault. Social media is designed that way.

Which begs the question of why we have it at all, especially when we know we shouldn’t.

Katja Benz is a junior English major and Spanish minor. She can be reached at 581-2812 or [email protected]