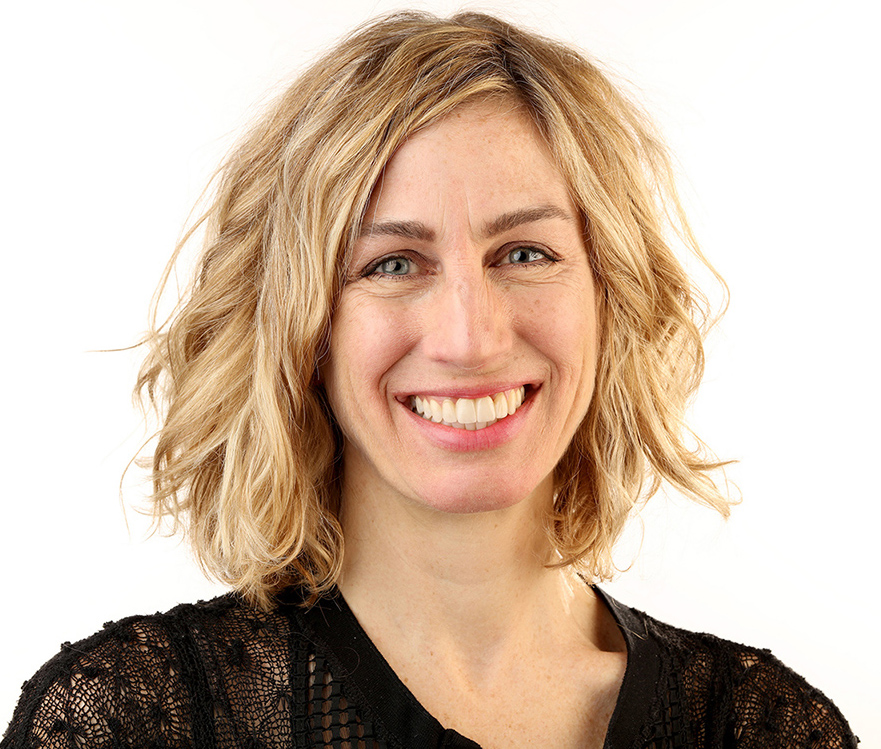 People who taught timid ol’ me to do all those things too.

I walked into that big, dingey newsroom in the old Buzzard building on the recommendation of my freshman English professor. She saw some promise in my writing and nudged me toward a possible way to parlay it into a living. I got an assignment, and then another, and then another and I was hooked.

I arrived in 1992 and I left in 1996. I’ve worked in a few newsrooms since I left — most recently the Chicago Tribune, where I spent 23 years editing and writing. (And asking tough questions and standing up to authority figures and pushing back against the status quo when the status quo was leaving too many folks in the margins.)

My classmates and I learned to meet deadlines at the Daily Eastern News. We learned to lay out newspaper pages using Quark XPress — cutting edge design software in the ’90s. We learned to juggle multiple assignments and communicate clearly and copyedit stories and triple-check facts and cover student government meetings and faculty senate meetings and football games and campus crime and concerts in Lantz Arena and the O.J. Simpson trial and famous speakers who traveled from all over the country to share their ideas with a bunch of young, formative minds in Charleston, Illinois.

I remember being in the ballroom at the Martin Luther King Jr. University Union listening to author, activist, Nobel laureate and Holocaust survivor Elie Wiesel share his wisdom and pain and grief and humanity and wondering, “How do you put this moment into words?”

That’s what we learned to do at the Daily Eastern News. Put moments into words — for the people who were there and the people who would read about those moments later. It was an honor and a privilege. I can’t think of a single place where I could have learned as much about humans in the span of four years.

I carry those lessons with me today. I always will.

Heidi Stevens was the 1995-96 Editor-in-Chief for The News and former reporter and columnist for the “Chicago Tribune.”