COLUMN: What I learned, gained while being an editor for The News 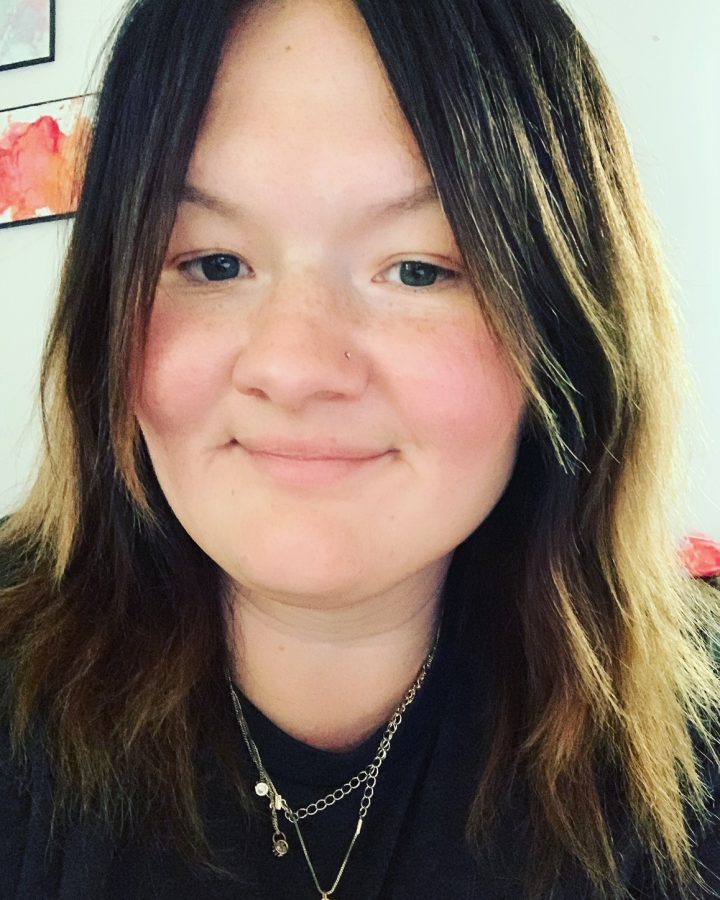 The early and mid 2000s at the Daily Eastern News was a time of innovation.
The paper was the first college newspaper in the country to produce Podcasts, won national awards for our photo slideshows, created videos before most professional publications and college publisher, our online publishing software, was updating their platform to keep up with us.
We also won a Pacemaker.
Working at the Daily Eastern News taught us what nothing was impossible within the limits of storytelling which served us when we went out in the real world and the industry was changing from a focus on print to a focus online.
The DEN also gave us the skill set to deal with the “Fake News” movement. While the phrase hadn’t been coined yet, people had a distrust of the media even in the mid-2000s. It prepared us for having public officials angry when we questioned their decisions or asked for concert budgets after an artist only played a few songs. It also prepared us for when a source didn’t want to comment because of a wrong a journalist had done against them previously. The DEN taught us that no one has to talk to you. It was our job to earn their trust and make them want to. The DEN taught us to cover tragedies like student suicides and fatal car accidents. It taught us empathy is just as important as the skills we learned in the classroom, maybe more so.
Working at a daily newspaper also gave us the skill set to do anything that was required of us at our jobs after graduation. Since we had a small staff we all learned to design, report, take photos and post content to the website. When we graduated a lot of professional papers weren’t doing what the DEN was from a technological standpoint. We graduated ready to change the profession. Now, it is just expected that journalists are a jack of all trades. At the time, specialization was the name of the game.
While all of that is important, the most important thing the DEN taught us was to rely on our co-workers. Our co-workers at the DEN became our best friends. They were the ones we bounced ideas off of, traveled to cover games with, helped us chase after the Vice President of Student Affairs when he was avoiding you and they were the ones you cried to when you felt the whole campus could never understand what you were going through- that you were a student too and still learning. And, if you are lucky, they are still the ones that you bounce ideas off of, cover games with, help you track down sources and vent too when someone questions your character or your judgement.
In closing, the DEN made us tougher, gave us life long friends while it made us better journalists and better people. You can’t ask for a better college experience than that.

Nora Maberry, class of 2005, is the publisher and editor of the “St. Joseph Record.”