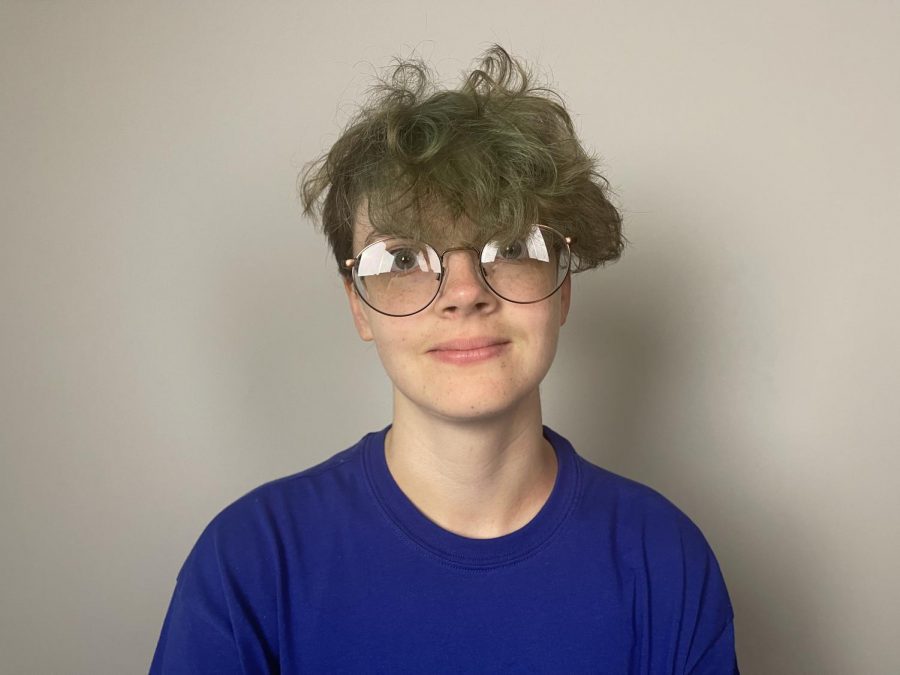 Coming out is always difficult. There’s no question about it. I’ve come out a lot, especially when I was figuring out my identity and unsure of myself. When I realized I was transgender, I had to come out to a lot of people, but coming out to older people was always a challenge.

A lot of them make the claim that trans people are new. “We never had that when I was young, this generation is just trying to be quirky!” The truth is that we aren’t. It’s just that acceptance is becoming more normalized. And while trans people have almost always faced discrimination, there have been times where it’s been better than it was in the recent past.

If trans people have never existed before, can you tell me about Christine Jorgensen, who was a WWII veteran and went to Denmark to physically transition? Or Alan L. Hart, one of the first trans men to have a hysterectomy, and saved thousands of people during the tuberculosis epidemic? What about Billy Tipton, a trans man who kept his trans identity secret for his entire life until it was disclosed after his death? All of these people would be older than most of the people in my life who think being trans is a “new fad.”

The people who get the most of this are non-binary people. A large amount of people claim that being non-binary is a “new” thing, but in actuality, it’s been around for longer than any of the people on Earth. Non-binary genders go back to ancient times. There are so many depictions of people who acted androgynously for their time, and records of more than two genders in so many cultures. If you look up the history of non-binary people, it goes back longer than you’d expect.

There are records of trans people in Ancient Egypt, Ancient Greece and Rome, early Scandinavia, the Iron Age in India, many African cultures and many Native American cultures. And that’s only a shortened list. Trans and non-binary people are not new by any means, we’ve always been here. The effects of colonization and suppression of LGBTQ people have kept our identities hidden and discriminated against for decades.

So, if you’re reading this, and are one of those people who think that being transgender or non-binary is a “fad,” a “phase” or a “trend,” then you’re wrong. Change your mindset, and know that history proves the opposite. Never say anything that implies this to someone who may come out to you, or comment something like it towards a trans person you don’t know. Not only does it make you seem uneducated, but it also hurts us more than you’d expect, no matter your intentions. Just keep learning, and be respectful.

Ian Stobaugh is a freshman German major. He can be contacted at 581-1812 or [email protected]