COLUMN: Is policy more important than students getting to eat? 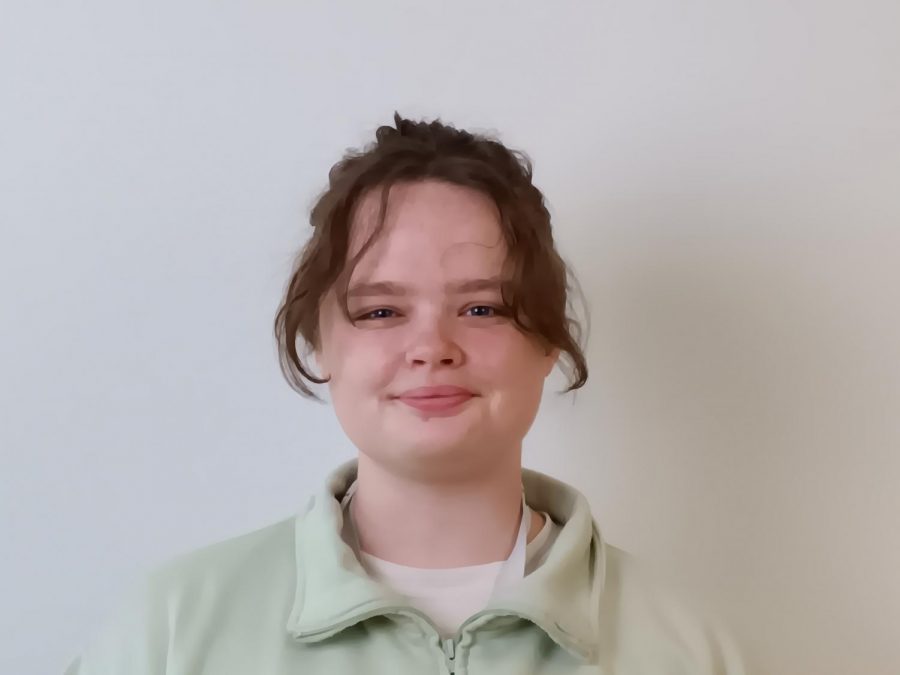 Last month, EIU’s Civic Engagement and Volunteerism Office and Health & Counseling Services focused on the issues of food insecurity and waste. While it is great that these offices made sure to bring awareness to these issues, I believe too much was put onto the students to fix the situation at EIU. This seems especially obvious when it has been found that 40.57 percent of our student population is food insecure and the dining halls throw out trays of food each night.

This isn’t an exaggeration, as I have had previous and current workers in the dining halls confirm this. While I could excuse this if no one was willing to eat or take the food, this is not the case.

Firstly, while dining hall employees are allotted a free meal per shift, this meal must be eaten within the dining hall itself. If an employee wants to take their food out of the dining hall, they must use a swipe or pay. While this might not seem like a big deal, most employees are only allotted a 15 minute break if they work over two hours. If they are closers, then they can’t stay after and eat, so it’s either pay for what should be a free meal or stuff their faces as quickly as possible.

Secondly, if you eat a meal within one of the south quad dining halls then you’re not allowed to take food out of it. This could be crucial to those who only have a 7 meal plan and subside on a meal a day. It could also be detrimental to those who have to eat at times they’re not particularly hungry and can’t save food for later.

I’ll be honest, while these things have bugged me for a while, there was an inciting incident for this column. This past week, I went to late night at Thomas Dining with friends. We all ate inside the dining hall, but one of my friends wanted to get a to-go tray for food that was still in the buffet area. It was given to them, though I will not lie, they were warned of the policy about taking home food. Now my friend had previously worked in the dining halls and knew the food on the line was almost definitely destined for the trash can, so they took a risk and tried to take some home. They were stopped and even though they tried to argue their case for at least 10 minutes, they were made to throw the food away.

This incident was just salt in the wound and this column is my way of airing the grievances over the hypocrisy of EIU’s stance on food waste. Why do we, as college students, a population almost universally known to be struggling to eat, get lectured on wasting food when EIU’s dining halls are literally throwing it away by the pan.  So I ask EIU, what is more important: a policy or making sure your students aren’t hungry?

Killeen Reidy is a junior English major. They can be reached at [email protected] or at 581-2812.