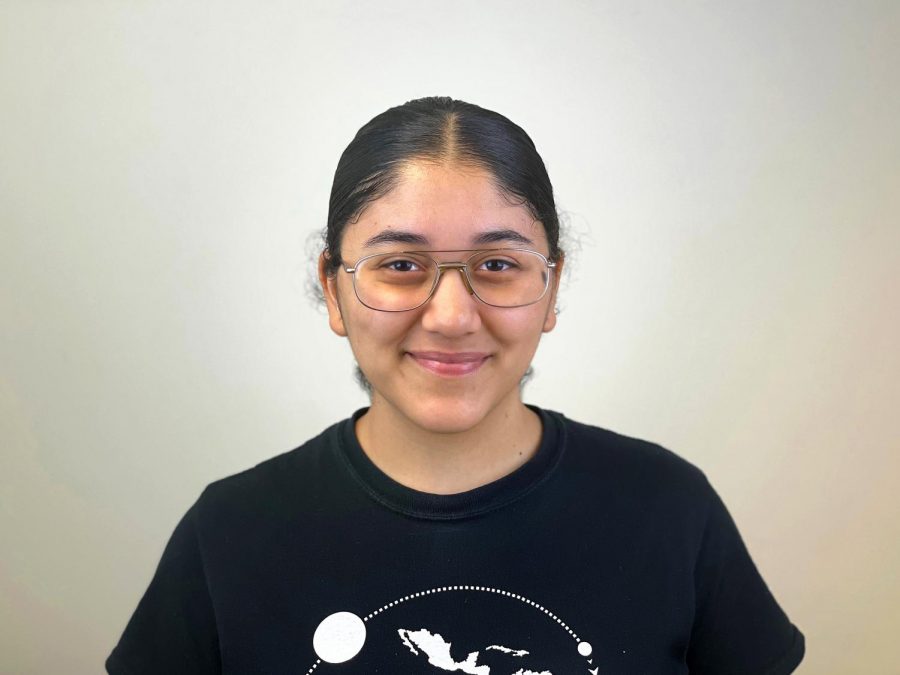 Lately, I find myself envying other countries for how much more put together they seem than the United States.

Countries such as New Zealand and Taiwan for how well they have handled the COVID-19 pandemic.

Countries such as Germany, France and Norway for offering affordable higher education.

Literally any country that has universal healthcare, good minimum wage and more paid parental leave and paid vacation time than the U.S.

More frequently than ever before, I find myself wishing the United States would have more accessible public transportation, not just in big cities like Chicago and New York City, but across the entire United States.

I envy countries that have access to high-speed transit, especially when I have to take the long trip between Eastern and my hometown, driving for hours through highways and past cornfields.

In the U.S., it is almost impossible to get around without a car, and all that driving creates a system that leaves those who rely on public transit behind.

I wish the United States funded public transportation more, not just for myself, but because it would greatly benefit the country as a whole.

Traffic congestion is a growing problem in the United States that wastes both time and fuel. According to the report from the U.S. PIRG, “the average commuter in the United States, annual additional time wasted to traffic delays increased from 14 hours in 1982 to 38 hours in 2005.”

It has not gotten much better in recent years. In a report from the Texas A&M Transportation Institute, researchers determined that the average American commuter spent 54 extra hours a year in traffic delays.

Air pollution is a major environmental health problem not just in the U.S., but in the whole world. According to the EPA, locations with poor air quality can cause serious health impacts for those in the region such as increased cases of pneumonia, cancer and other diseases.

The use of public transportation also leads to fewer auto injuries and deaths.

According to a 2016 study from the American Public Transit Association, transit trips are 10 times safer per mile than car trips. The study notes that “a person can reduce his or her chance of being in an accident by more than 90 percent simply by taking public transit opposed to commuting by car.”

And there are many other benefits to using public transportation rather than driving. The point is that public transit has so many benefits that we need to start funding it better and encouraging the use of it.

Of course, public transit is not perfect, but if the U.S. spent time and money to improve it, it could be a lot better.