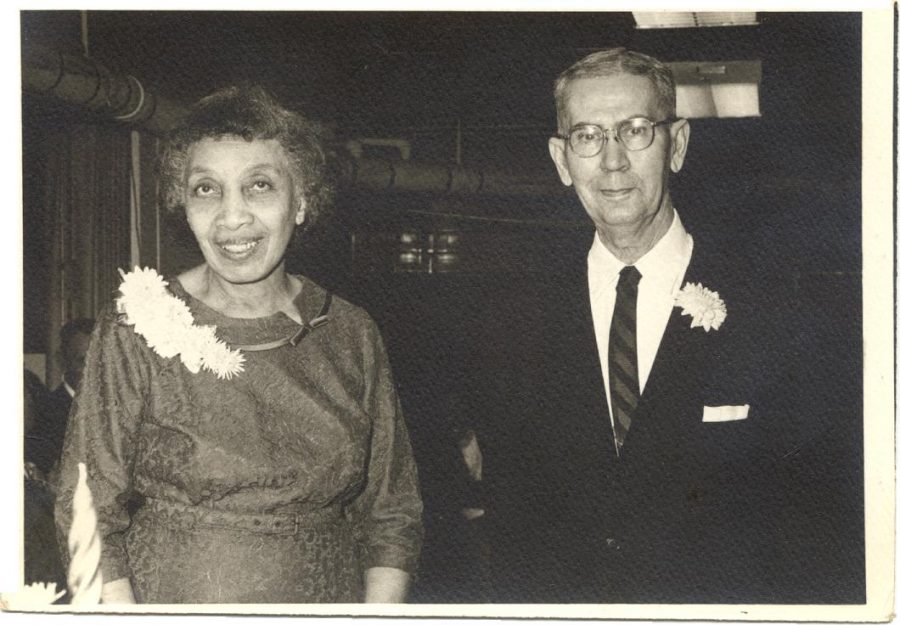 Eastern’s Naming Committee has begun the process of reviewing names suggested by University President David Glassman for their suitability.

As the committee begins to do their research, do not be afraid to do your own research.

While we at the Daily Eastern News are confident the committee will do their due diligence in this process, there is nothing wrong with learning more about Eastern’s history and the people Glassman believes could be worthy of naming honors at Eastern.

Each of these individuals are certainly worthy of naming honors at Eastern and would better represent Eastern and its values better than Stephen Douglas does.

One of our campus’ greatest faults is not knowing enough about our history and who Eastern has chosen to honor throughout the years. Don’t let that happen as the committee takes steps to given Eastern a name that would truly honor Eastern and its values.

Eastern deserves the best representation, be a part of making sure former, current and future students get what they deserve.