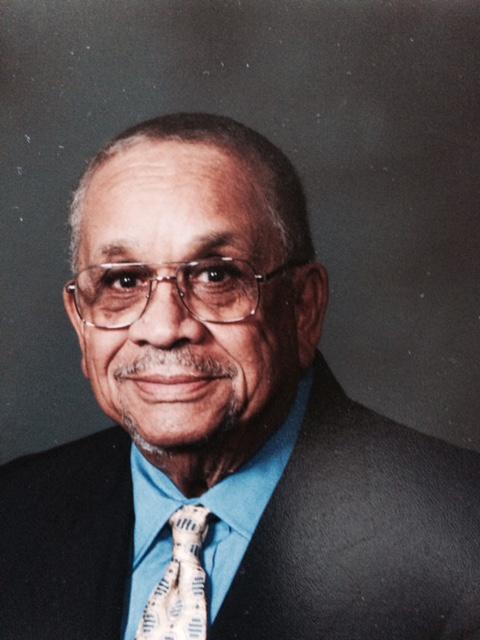 Eastern’s Naming Committee is tasked with reviewing a list of individuals who Douglas Hall could be potentially renamed after.

William Ridgeway came to Eastern in 1966 as a Zoology professor and in the early 1970s became the Director of Afro-American Studies.

Ridgeway came to Eastern with a Ph.D. from the University of Missouri at Columbia. He was the third Black professor at Eastern.

One of his longest-lasting impacts at Eastern was his part in the founding of the Zeta Nu Chapter of Alpha Phi Alpha Fraternity, Inc.

Being a member of the Beta Phi chapter of Alpha Phi Alpha Fraternity, Inc., Ridgeway wrote to Lawrence Young on Oct. 23, 1968 to share his interest in starting a chapter at Eastern.

The Zeta Nu chapter of Alpha Phi Alpha Fraternity, Inc. was the first Black fraternity to be founded at Eastern.

Upon Ridgeway’s death in 2015, the chapter’s advisor DeMarlon Brown spoke to the heavy influence Ridgway had on the Zeta Nu chapter of Alpha Phi Alpha Fraternity, Inc., saying Ridgeway was instrumental in the founding of the chapter at Eastern.

Brown said Ridgeway’s dedication to the chapter did not end with his retirement.

“Even with his age, he never stopped,” Brown said. “He was a brother’s brother and he didn’t want us to just be better Alpha men, but better men in general. And the best way to teach us is to be an example of it.”

Brown said Ridgeway was a powerful figure for students.

“He gave us the feeling that we could conquer, just based off what he did,” Brown said. “He set the tone for all of us and anything less than that would be a waste.”

A complete list of individuals being reviewed can be found here.