COLUMN: Labels can help communicate who you are 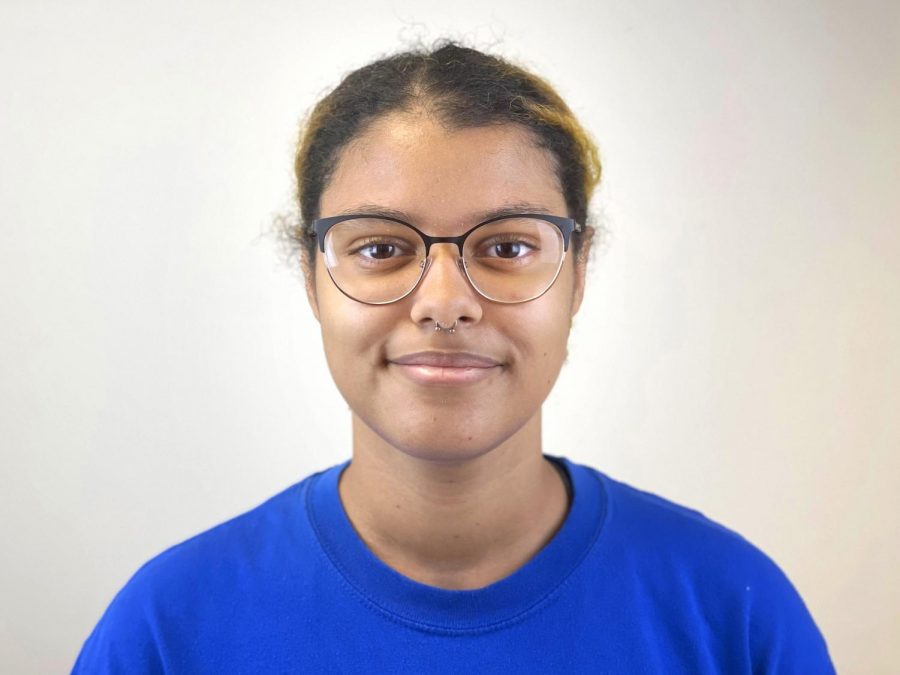 In order to diversify my reading, I started this collection of stories edited by E. J. Levy called “Tasting Life Twice: Literary Lesbian Fiction by New American Writers.” Just the introduction, which was beautifully written, alone has led me back to the question of labels.

From a young age (10), I gravitated towards the label of bisexual for my sexuality. While my town was close-minded, it wasn’t as bad to a bisexual female bodied person. A lesbian was a whole other story though, considered perverted and beyond “fixing.” This was because bisexuality can be passed off as “just a phase,” but being a lesbian in a small-minded town was a threat in the locker room or fetishized in gross ways by the boys.

I remember my first relationship in high school, where my girlfriend would occasionally slip up and call what we had a lesbian relationship. I would get flustered and defensive. This was because I felt like she was erasing my identity as a bisexual and reducing it down to fit into this specific narrative.

More importantly though is that I was getting defensive because I had a preconceived idea of what a lesbian relationship is and in my mind at the time, I thought it could only be between two female identifying people. I now know that this is not the case and that the label of lesbian is more complex and can include non-binary people. But the time I was worried that not only was my partner erasing my bisexuality, it was my gender identity as well.

Lo and behold as time goes on, the way in which we feel about ourselves and how we interact with others change, along with our identities and how we label ourselves. What I identify as now is Sapphic. The label of Sapphic comes from the Greek poet, Sappho, of the Greek Island, Lesbos, known for her writing of love and desire among women.

After the long introduction, the main point of this column is label specificity.

I really like the term Sapphic because I consider it to be more inclusive to non-binary people and considers other factors. I will acknowledge and I do accept those that are non-binary people that identify as lesbian. It is that while I’m still figuring out my attraction to male-bodied people, Sapphic is a term that just indicates that I have a major preference towards women as well.

Someone reading this might be questioning why this all matters. From one of my favorite shows that I’m watching right now (“Dear White People”) about the importance of labels, “Labels keep people in Florida from drinking Windex.”

While you don’t have to label yourself, it can extremely helpful in communicating to others. I’ve personally been told that the openness about my identity has helped others with theirs.

A good quote from the introduction of E.J. Levy’s collection that’s about desire for women and labeling it, “The distinctions have never been easy or neat, nor should they be; our affections after all, are never simple.”

Theo Edwards is a sophomore psychology major. They can be reached at 581-2812 or [email protected]