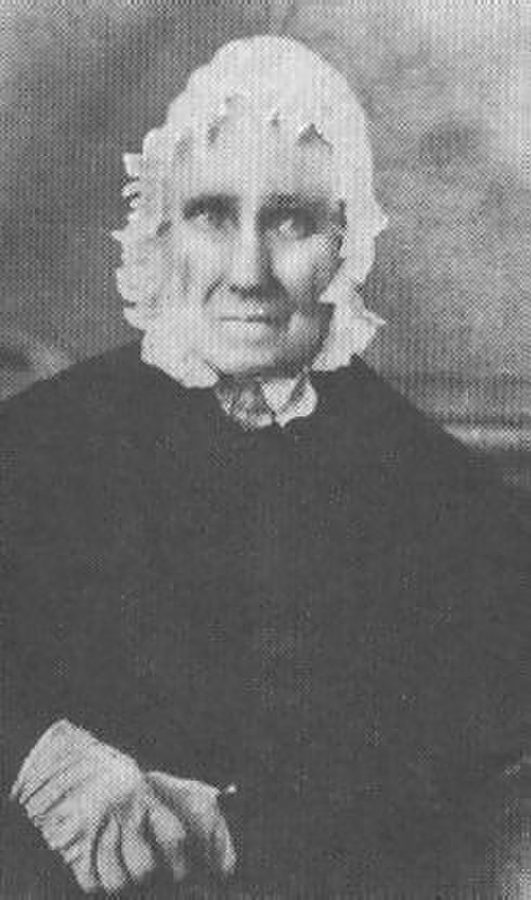 The event was virtually hosted by Eastern’s Academy of Lifelong Learning.

Marita Metzke, the Director of the Academy of Lifelong Learning, was in attendance at the event. Metzke said that she thinks it is important to educate people on Sarah Lincoln’s life.

“[The goal of the event is] To educate people about the life and work of Sarah Lincoln,” said Metzke. “She was a significant part of the Lincoln family story, in which there is great interest in our area. Part of the interest is due to Lincoln starting his political career in IL and living in New Salem for 6 years. He’s also buried in Springfield.”

At the event, a presentation was given which gave more insight into Sarah Lincoln’s life prior to and during her marriage to Thomas Lincoln, Abraham Lincoln’s father. It also gave insight into the Lincoln family’s life in Coles County. Abraham and Sarah’s relationship as stepson and stepmother was also discussed.

Lori Henderson, president of the Lincoln Log Cabin Foundation Board, gave the presentation. She said she hoped attendees saw how hard women worked during the time period Sarah Lincoln was alive.

“I hope to cause people to think about how women have had an impact locally and nationally while remaining in the domestic sphere,” Henderson said. “That women who choose not to, or are not allowed to, transcend traditional gender roles still contribute in profound ways.”

Metzke said she hoped that attendees got to learn more about Sarah Lincoln.

“(I hope that attendees gain) An appreciation for Abraham Lincoln’s stepmother, raising children in the early 1800s, and understanding the conditions on the American frontier,” said Metzke. “This event may also encourage people to do some reading and research afterwards.”

While Abraham Lincoln did a lot as president, Henderson also thinks that Sarah Lincoln helped him grow to become the president we know about today. She also said she thinks that Charleston had many lasts for the pair, such as it was the place where Sarah last saw Abraham before he moved to Washington, D.C. and became president.

“Sarah Lincoln’s impact on her stepson contributed to the leader he became,” Henderson said. “Charleston is where she last saw her beloved stepson, Charleston was where he delivered one of his most important speeches during the debates with Stephen Douglas and where he entered the national scene.”

“We live in the Land of Lincoln,” Metzke said. “Learning about the woman that helped raise the 16th President of the United States from age 10 helps us understand the times and the man in a new way. This woman and history give us a different lens to learn from.”

Those that are interested in learning more about the Lincoln Family history can visit the Lincoln Log Cabin, located in Lerna, Ill. It is an 86-mile history park that is open year-round.