COLUMN: A review of ‘The Dark Pictures Anthology: Little Hope’ 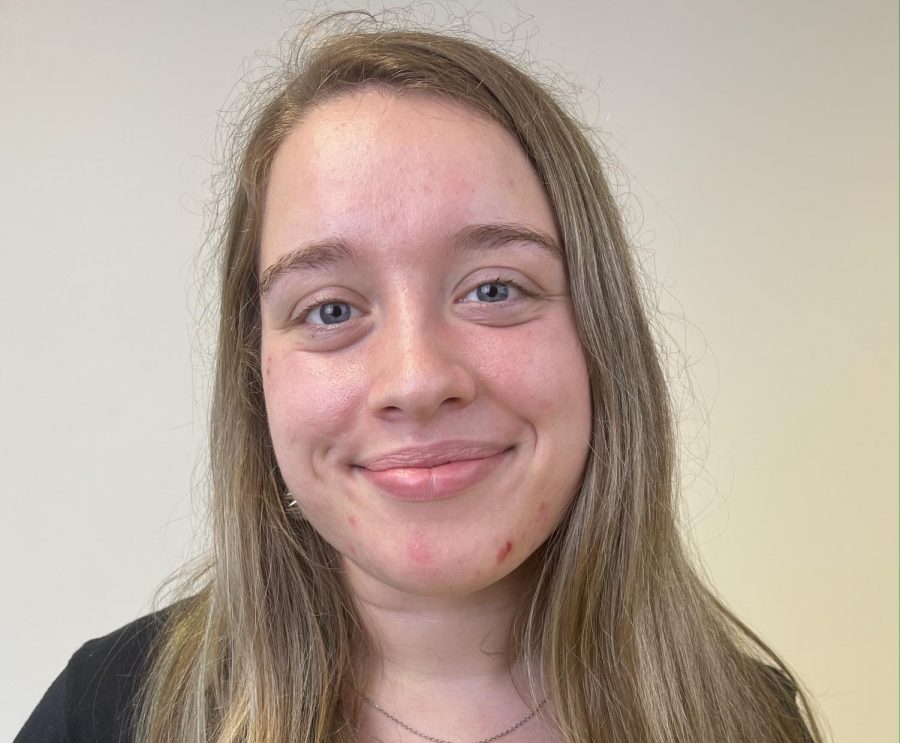 I have recently completed the video game “The Dark Pictures Anthology: Little Hope.” This is the second installment out of eight total (and three released) games. These are first-person single or multiplayer horror games.

I played this game with a group of friends, which worked out well for us and helped ease some fears of playing a horror game. Albeit I love to play games within this genre, so I felt good about the prospect of being scared.

This game is about a small group of students and a teacher who are in a bus crash and end up in the small town of Little Hope that was abandoned due to the Salem Witch Trials. The dual narrated timeline allows you to connect with the students and deepen their relationships, as well as the characters when they existed during the Salem Witch Trials.

The game is broken down into two parts. The first part is focused on relationship development and is slower gameplay, whereas the second half lets these relationships play out and has more quick-time events. Having multiple timelines with the same characters was a little confusing in the beginning, but the longer you play, the more the conglomeration of information starts to make sense.

Each game has multiple different endings. When playing, the decisions you make (you are offered three options every time a decision is offered) change your options for later and how your relationships with the other characters develop.

One character (Andrew/Anthony/Abraham) is voiced by and designed to look like Will Poulter. While it was fun to have someone I recognized from a multitude of favorite movies. He also made the game easier because I never had to guess who he was or put forth effort to remember his relation to other characters. Interestingly, the feature character on the third game that was released is Ashley Tisdale.

Playing the multiplayer function was fun with friends, but whoever plays Will Poulter’s character gets the most playtime by a long shot. While most characters got around three or four turns, Poulter’s got around 14. This doesn’t make the game less fun, but it does put a lot of the decisions in that player’s hands. For example, one decision that player made in-game is the reason my character ended up dying.

Apart from the actual gameplay, the graphics were much better than the previous game and everything was done smoothly. I have played several choppy games in my time, and I am rather picky with graphics, so I was pleased to see that the characters and scenery looked realistic.

Overall, I really liked the game, and I will hopefully end up playing the rest of the series as they come out. I’m excited to play the next installment as soon as possible and can’t wait to see how the series unfolds.

Maya Kurth is a sophomore public relations major. She can be reached at 581-2812 or at [email protected]