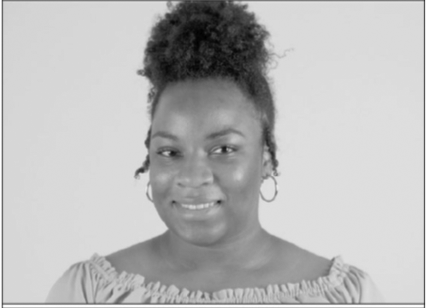 As someone who has a varying level of interest in technology, I will occasionally read up on popular topics related to it. There is one specific topic that has made me confused more than anything else. The topic I’m referring to is NFTs or non-fungible tokens. I’m not alone in my lack of understanding in exactly what NFTs are or why they’re sometimes worth thousands to millions of dollars.

The most textbook definition of an NFT is a unique digital asset that can be bought or sold but have no tangible form. These NFTs can’t be replaced by something else and are stored using blockchain technology. What qualifies as an NFT seems endless. The viral early 2000s meme of the Nyan Cat, a GIF of a cartoon cat with a Pop-Tart torso in space with a rainbow trail flowing behind it, is an example of an NFT that can be purchased. In fact, the owner of this meme turned it into an NFT and auction it off for 300 ETH (ether, the cryptocurrency used to complete transactions on the blockchain), which is currently equivalent to $852,300 USD. The person who bought the Nyan Cat NFT is anonymous and will now be considered the sole owner and despite this, the original GIF and video of the meme can still be distributed online.

The Nyan cat example of NFTs is one of the simplest to understand, however the concept of what is considered NFTs gets more confusing as you learn more about the subject. There is an NFT marketplace called Top Shot where basketball fans can buy and sell NBA moments. The most expensive collectible traded in Top Shot has been the moment where LeBron James dunks against the Houston Rockets that was sold for $387,000. If you were to go to the NBA top shot website now you would see listings of NBA moments sorted by players, teams, and several other categories. Prices range from a few dollars to buy the moment of a less popular player making a smooth jump shot, to thousands of dollars to see a budding superstar block a shot on opening night.

I think that the more I research this topic, the more confused I become. Buying an NFT for purpose of ownership to collect royalties seems completely justified, but not when the content you’re buying is readily available for use online. I think there’s a lot of conversation to be had about where NFT technology is headed, and how it is playing a role in cryptocurrency. Be that as it may, this subject is one that will require a lot of involvement to completely understand.