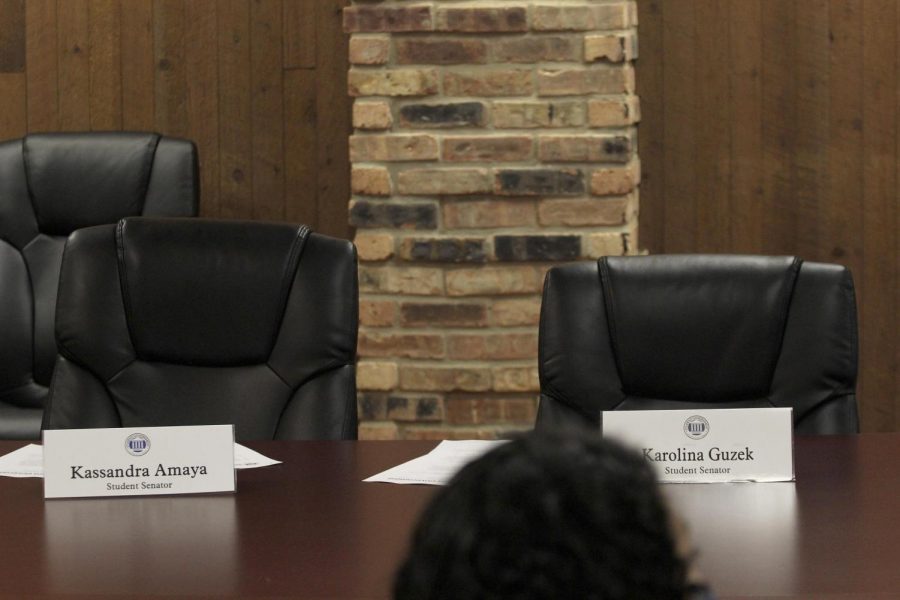 Student government senators anticipate 22 committee appointments so long as they meet quorum on their meeting Wednesday at 7 p.m.

For the last two weeks, student government has been unable to meet quorum; therefore, they have not been able to conduct official meetings.

These previous unofficial meetings would not allow consent for the agenda and prevented the current senators from being appointed to their respective committees.

“I am expecting the Student Senate to have quorum,” Ade said. “Committees have been able to meet and start conducting business even as we have not hit quorum.”

In continuation to their comments on recruitment efforts, Vice President Ade said that senators have put in hard work for recruitment.

“Recruitment for new members has been driven by executives and senators,” Ade said. “I am grateful that some senators have put a lot of work into trying to get new members.”

The remainder of the meeting will be conducted as usual. The advisor and graduate advisor reports will give their reports.

If quorum is not met in the next meeting, Ade will have to remain in the Speaker of the Senate Position permanently and will have two executive positions.

After the various committees present their reports, time for additional announcements will be available.

This will be followed by adjournment of Wednesday night’s meeting.