COLUMN: Classical music is not dead 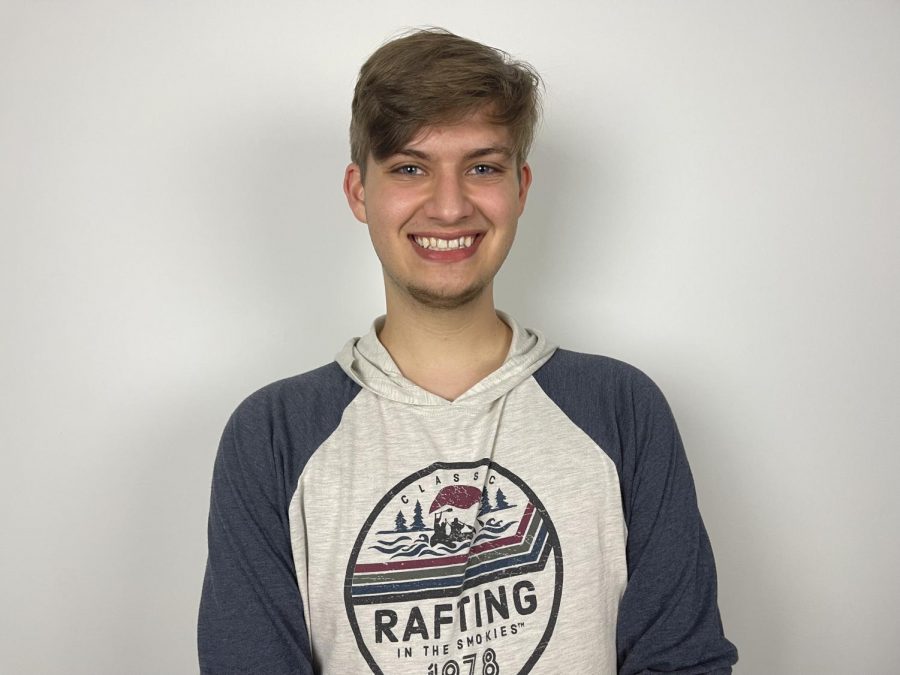 Music comes in a broad spectrum of genres. It seems as if classical music is the one genre people consider to be fleeting from the music culture in our society. However, I believe it is still relevant and listened to by the people in present day.

First, some people may not realize that popular musicians of today are constantly inspired by the works from Bach to Beethoven. For example, the famous rapper, Janelle Monáe, takes a sample from the piano piece, “Claire de Lune” by French composer Claude Debussy. She uses it for her song “Say You’ll Go.” Around three-quarters through the song, the sample of the French piece is cut into a smaller bit of the song, then Monáe moves it from small samples to sampling a section of “Clair de Lune,” rather than smaller parts. The blatant use of classical music is used by a singer and rapper of our modern age.

Second, we need classical music to learn about music’s history. As my high school history teacher told his students, “We learn history, so it’s not doomed to repeat itself.” Those wise words are valid in all subjects, even music. The art of music can be extremely abstract and have such a broad range of creativity, but what if that creativity goes a little too far? Everyone has witnessed bad musicians throughout history and witnessed musicians who have made poor choices. When looking back, we can see the fails made by classical composers and classical musicians. Those fails helped the world of music grow and become more refined to where it is today.

Reciprocally, we can also learn from the success of artists in classical music. We know that some composers were naturally gifted, while others had to experience extreme hardship to develop the skills that made them musical legends. For example, Mozart was considered a prodigy when he began composing his own music at around four or five years old. He became renowned for his gift of composing and performing; however, people ridiculed him because his music was misunderstood by the public. People misunderstood him because he was composing music ahead of his time, which was why he became more popular after his death.

So many great musicians throughout history have been ridiculed for their art, which is what makes music’s history so important. If we leave out classical music, we are forgetting the lessons that can be learned from the musicians of that genre.

Finally, there are still a lot of people who enjoy classical music to this day. Thousands of people continue to fill opera houses and symphony halls to watch musicians play music from the Baroque and Romantic periods. There is still a great appreciation for the genre today, regardless of the other genres that have a larger following.

Classical music will never die, so long as people learn from it and the significance it plays in our history. I will continue to learn from and listen to classical music until the day I die.

Ethan Schobernd is a sophomore journalism major. He can be reached at 581-2812 or [email protected]