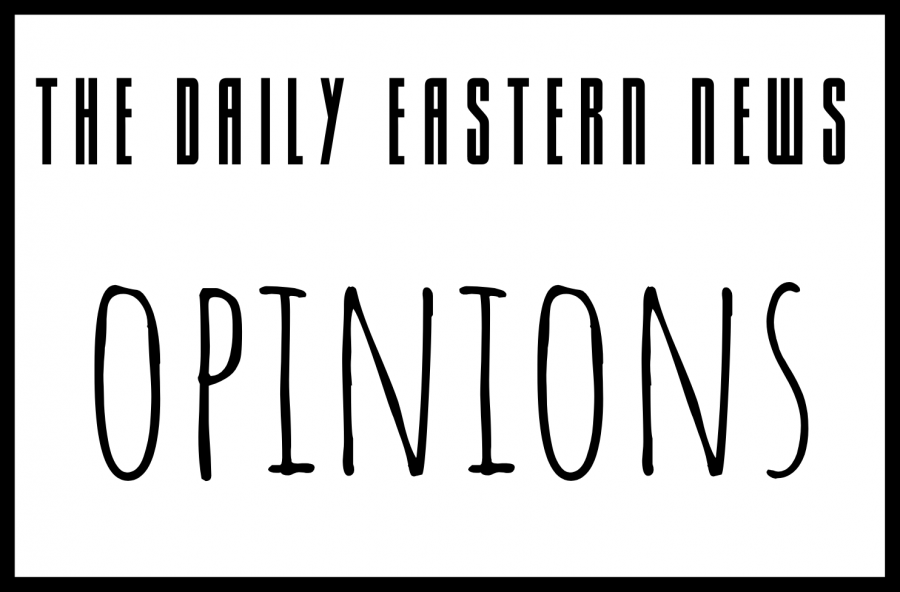 As we continue on recommending names for the potential Douglas Hall rename, we offer up Johnetta Jones, former Director of Minority Affairs.

Jones served Eastern well in her position, being described after her death in 2002 as a surrogate mom to students.

In her position, she was able to lift up minority students and help them achieve their goals and aspirations. She gave them a place on campus.

Ceci Brinker, then and now Director of Student Life, spoke at the time of Jones’ death.

“It just seems like everyone on campus knew her, respected her and had a really good rapport with her and I think it speaks volumes on the type of person she was and the level of respect and admiration that people had for her just within the Eastern community,” Brinker said.

She added, “She was a definite people person. Johnetta could relate to just about anyone regardless of their background,” Brinker said. “Whether it be personal or work-related, people consulted and confided in her for support and for help.”

A person who is a friend to students, staff and faculty at a university is someone to be admired and someone who should be honored.

She cared for her students and gave them the support so many students desperately need in college, let a building named in her honor give students continued support for years to come.