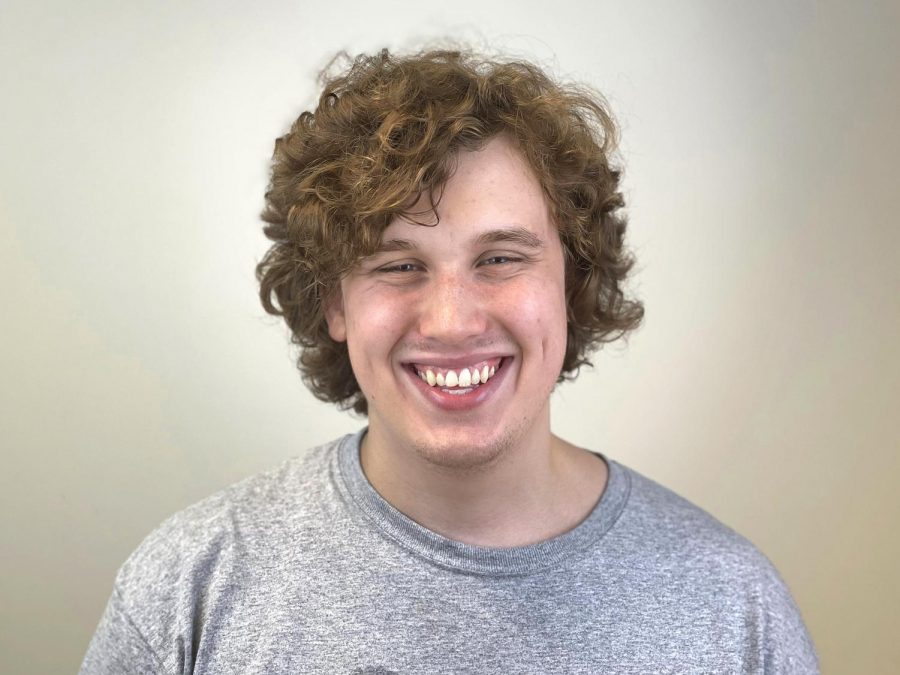 Lately, I’ve been enjoying Wilco’s 2007 album “Sky Blue Sky.” Not every song is perfect, but there are some great moments on the record, particularly some guitar solos that I assume are being played by Nels Cline, who, according to the album’s Wikipedia, recorded his first album with the band.

You wouldn’t know it though, as his playing fits flawlessly into Wilco’s mid-tempo acoustic songs. The first song I can point to with a great solo is the title track, when Cline comes in with a brief solo a little bit before two minutes that has quickly become one of my favorites. It’s not distorted, it’s well-played without being flashy (even though it is probably technically difficult to play) and the tone is perfect.

The best song on the record is “Impossible Germany,” with its television-like guitar interplay, this song is like a modern “Marquee Moon,” down to the fantastic extended solo. Wilco was the first concert I ever saw, and while it was a long time ago, I do remember this song giving me the chills.

My favorite part of Cline’s solos that is really apparent in “Impossible Germany” is that he doesn’t fill every second with notes. He lets notes ring out, and it’s clear from the first few notes of the solo in this song.

There’s a moment where the listener might think the band is about to come back in, but then Cline keeps shredding. When the band does come back in, it’s damn near perfect because the solo hasn’t technically ended and yet they manage to not overshadow the mastery taking place in headphone listeners’ left ears. Sitting at a comfortable six minutes, the song is the perfect length, giving the listener about two and a half minutes of laid-back indie rock before ascending into guitar wizardry.

Not every song on the record is perfect. I don’t listen to rocking songs like “Let’s Not Get Carried Away” and I’m not the biggest fan of the playfulness of “Walken.”

While it could be argued that the album is a little front-loaded, there is something to be said for the depressing beauty of “On and on and On.” Since this one’s tucked away near the end of the record, it took me a bit longer to find it, but when I did, its piano and slow and controlled build made it one of my favorites in Wilco’s entire discography.

For any fans of indie rock, I’d recommend “Sky Blue Sky” because it’s got a little bit of something for everyone in its 55 minutes.