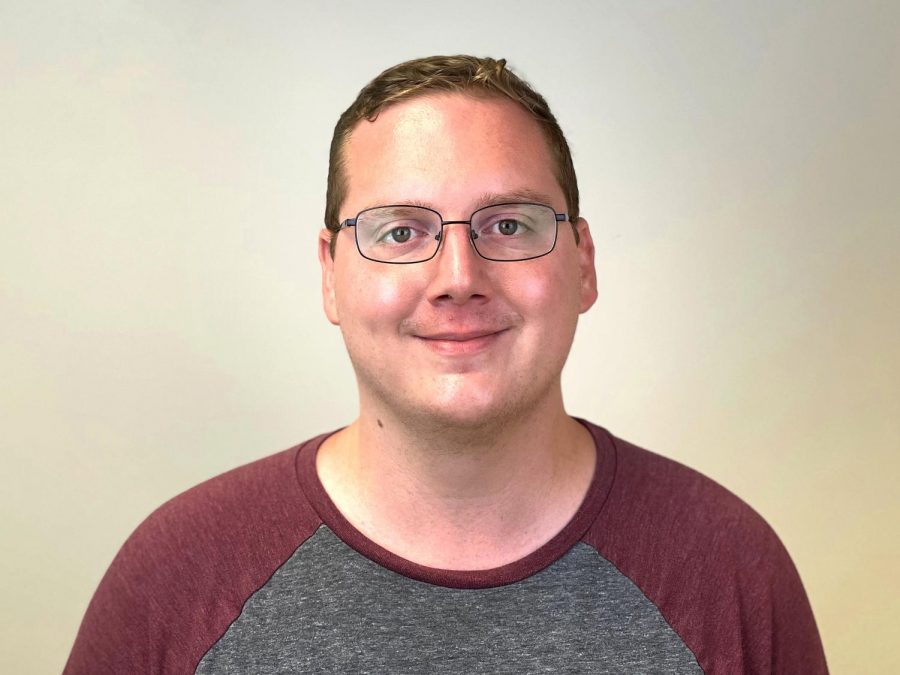 I recently finished watching one of the most entertaining and visually remarkable television shows I have ever seen, the HBO series “Boardwalk Empire.”

The show ran for five seasons from 2010-2014, and I decided to stream it on HBO Max starting a couple of months ago. It immediately became one of my favorite shows and didn’t let up for 56 episodes.

It tells the story of the rise of organized crime in Atlantic City, Chicago and New York during prohibition, which began in 1920. At the time, Atlantic City is controlled by town treasurer Enoch “Nucky” Thompson, played by the also outstanding Steve Buscemi.

“Boardwalk Empire” follows Thompson’s life and career over a span of 11 years. Most of the story takes place in Atlantic City, with other lengthy segments occurring in Chicago and New York City, and later on Florida and Havana, Cuba.

The performances are universally excellent, led by Buscemi in some of his best work ever. Brilliant supporting performances are given by Kelly Macdonald as Nucky’ wife Margaret, Shea Whigham as Nucky’s brother Eli and Michael Shannon as a prohibition officer named Nelson Van Alden, who has one of the most unpredictable and insane character arcs I have ever seen.

The late Michael K. Williams is also great as Albert “Chalky” White, one of Nucky’s top allies throughout the show.

Perhaps the best character in the show is Richard Harrow, played wonderfully by Jack Huston. Harrow is a disfigured World War I veteran who becomes one of the most memorable characters in any show or movie I can recall.

There are also many characters based on real figures, like Al Capone, Arnold Rothstein, Meyer Lansky, Lucky Luciano and even Warren G. Harding.

Stephen Graham as Capone and Michael Stuhlbarg as Rothstein steal every scene they are in. Stuhlbarg in particular is captivating, playing the man who is infamous for fixing the 1919 World Series, among other things.

In addition to the performances, “Boardwalk Empire” is the most visually striking show I’ve seen.

The sets, costumes, camera work and visual effects are flawless. The recreation of Atlantic City’s boardwalk during the 1920s is wholly convincing, and makes the time and setting feel totally authentic.

The music is also effective, with many scenes taking place in night clubs with jazz bands playing in the background.

The bar was set high for the show, with Martin Scorsese directing the pilot. The legendary Scorsese earned an Emmy for his work on the episode.

“Boardwalk Empire” was created by former “Sopranos” writer Terrence Winter, and he brings with him some of the magic that made “The Sopranos” so good.

At every conceivable level, “Boardwalk Empire” works to perfection.