Before Eastern: the family of Eastern’s first Black graduate 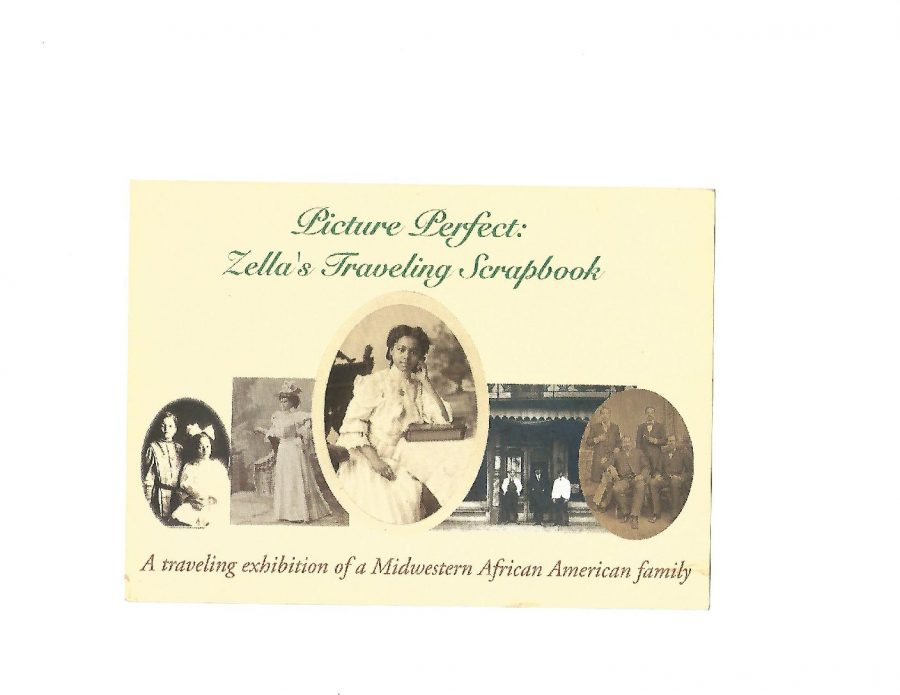 Editor’s note: Some language in this article may be disturbing to some readers. This is the first part of a series detailing the life and legacy of the Powell family of Mattoon, Illinois. Zella Powell, a daughter of the prominent family, was the first Black student to attend and graduate from Eastern when it was the Eastern Illinois State Normal School. The first part of this series will focus on the Powell family settling and building a life in Mattoon.

In the mid-1800s the Powell family settled in Mattoon, Illinois, unaware of the impact their family would leave on the then-unheard-of Eastern Illinois University or the legacy their descendants continue to leave.

John Powell Sr. migrated from the South with his family shortly before his son, John Powell Jr., was born in 1858 and became known as the first native resident of Mattoon.

The Powell family was one of only two Black families in Mattoon at that time and for several years to come. Additionally, a historical record of the town stated that in 1857 “one farmer who employed colored help on his land was forced to change it.”

Stephanie Griggs, the great-great-granddaughter of Powell Sr., said they came from the South due to the “conditions of slavery.”

Griggs said the family “wound up being asked to stay in Mattoon, which was developing, it wasn’t even a town yet, and they needed a barber. So, my great-grandfather and great-grandmother decided to stay there. And that was really the beginning of her story because they are considered here in the record books of magnitude as having been part of the founding group of Mattoon, Illinois.”

Considered a pioneer family of the city of Mattoon, the family was one of only two Black families in Mattoon for a large part of the city’s start. Both heads of the households were barbers.

Life as a Black family in Mattoon

Though had made their way North toward safer conditions, they still faced discrimination in Mattoon.

One example of this occurred when the Powell’s daughter, Susan, was in school.

The girl’s teacher, Ida McNett, was asked who her best student was and she replied with “Susan Powell. That little girl is the best pupil I ever had.”

This upset the family who ran the church the school was housed in and led to the school being shut down.

The attacks did not end with personal matters, however. Powell Sr., along with other Black barbers in Mattoon at the time, was subject to racist rhetoric, some of which even made the newspaper.

When a new barbershop opened in Mattoon, special notice was placed in the paper that stated:

“A new Barber Shop has been opened by Mr. J. H. Conner, near the North entrance of the Essex House. Those who don’t like to have their heads ‘wooled’ by a darkey barber, will do well to call on Mr. Conner, as he is not only white, but seems to be a gentleman, and shaves well.”

Griggs said while researching her family’s history, she was surprised to see how well-regarded the family was.

“I knew that they were there, they thrived, they survived. They went way beyond surviving. They were looked up to in the community because we were very, we being my sister, myself, and my daughter, went to the library in Mattoon and we were amazed to see how much of their social life was in the Mattoon Gazette,” Griggs said. “We didn’t expect that at all.”

She added that she is proud of her family history and their perseverance.

“I’m very proud of it. I mean, to read that the first time we went down that we were just all extremely awestruck to see how many of the family accomplishments were recorded,” Griggs said. “Because, I mean, let’s face it, the history of this country, you would not necessarily find that in a lot of communities, and they were down there, not just surviving but thriving and making a difference.”

In May of 1879, John Powell Jr. married Victoria Barr, a longtime friend.

When they married, the Mattoon Gazette, wrote that the couple were “nice people whom we esteem highly and the Gazette gives them its best wishes for a bon voyage over life’s tempestuous seas.”

Throughout the couple’s marriage, they had multiple miscarriages and lost some infants and young children.

Despite the great loss endured by the couple, one child survived: Zella Powell, who went on to be the first Black graduate of Eastern in 1910.