LETTER TO THE EDITOR: I love when Brother Jed comes to campus 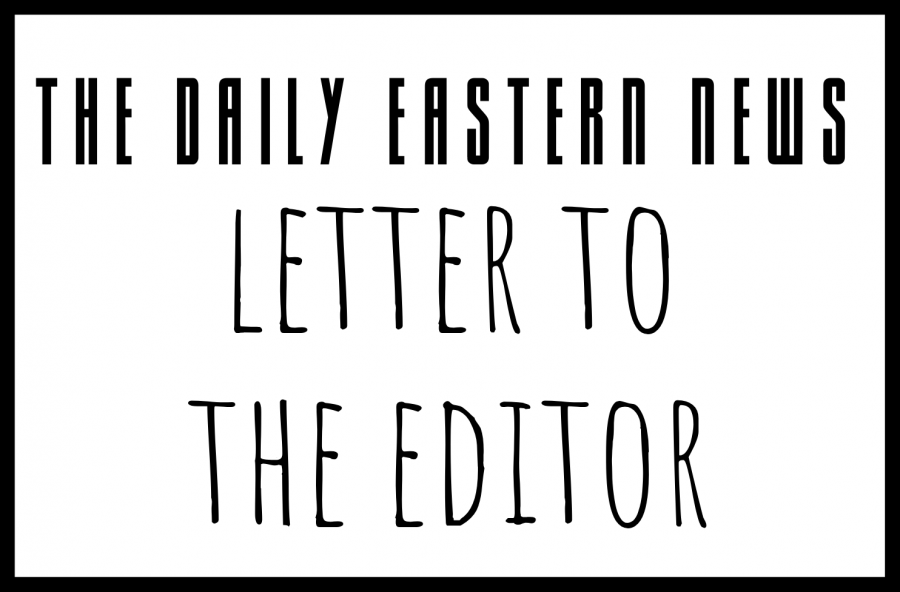 My first memories of the Smocks came from the Snapchat stories of friends I had at UIUC back in 2016, when I was a college freshman in community college. I remember seeing this old man dressed up like a B-list Disney villain, shouting slurs and regressive nonsense at a crowd of laughing, mocking students. I was mesmerized– not by Jed, but by the crowd itself. When I came to Eastern as a transfer student in 2018, my admiration only grew.

So much of our campus community moves through the world entirely depoliticized, completely unaware of the world outside of themselves; an incredibly privileged and costly perspective to inhabit. After all, there’s a reason its taken the better part of a decade for the Douglas Hall name change movement to gain any traction. But on Brother Jed day, things are different.

When the Smocks come to “preach” on campus, it is one of few times when almost all of EIU comes together to mock and condemn the kind of hatred and backwards thinking they espouse. Not with smug Instagram infographics or change.org petitions, but with actual putting-your-body-on-the-line activism and protest. It’s a stirring reminder that when we stand together, we can make a difference and drown out bigotry and fear.

Nate Carlson is a graduate student studying communication pedagogy. He can be reached at [email protected]