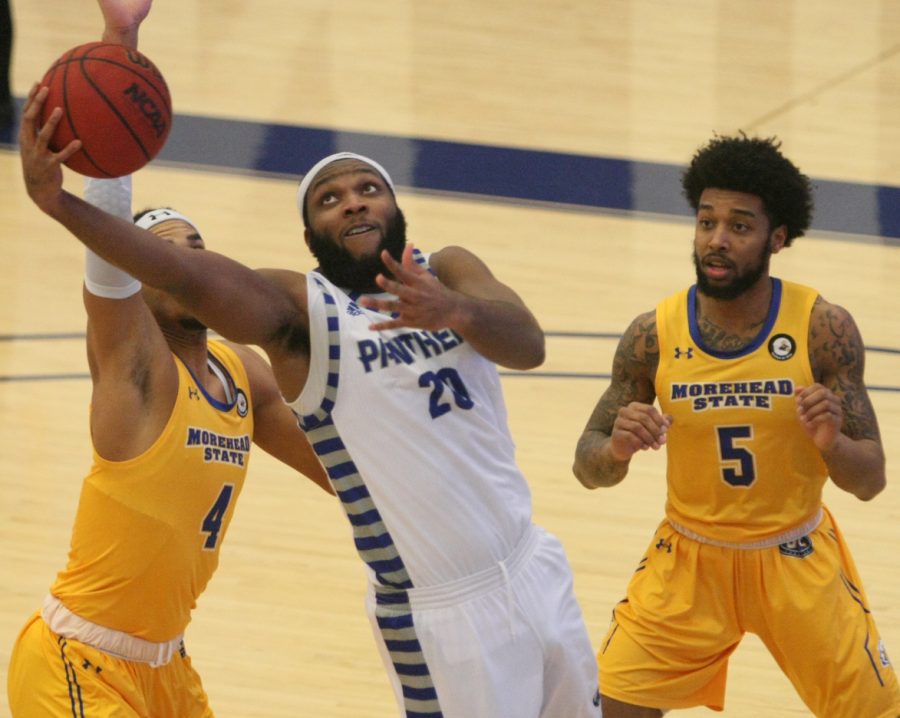 The Panthers have a slate of 12 nonconference games to open the season, including two games against Power Five programs and another against a team from the basketball-heavy Big East.

Eastern’s season opener on Nov. 9 is against a Power Five team in Northwestern. The Panthers will have another road game on Nov. 12 against Saint Louis before playing their home opener against Central Michigan Nov. 15.

The Panthers will host Evansville on Nov. 28. This will be the first time that new Eastern head coach Marty Simmons will face Evansville since he was the head coach there from 2007-2018.

The final three nonconference games for Eastern will be road contests against Missouri, Butler and Ball State.

Eastern was scheduled to play Butler last season, but COVID-19 issues for the Bulldogs forced the cancellation of the game.

Eastern will open up conference play on the road against reigning OVC champions Morehead State on Dec. 29. The Panthers’ first home conference game will be Jan. 1, 2022, against Belmont.

The Panthers are coming off a season in which they went 9-18 overall and 6-14 in conference play, ending in the dismissal of head coach Jay Spoonhour.

COVID-19 and injury issues were present all season for Eastern, with only seven or eight players being available in some games.

Simmons was hired in March to take over the program after spending the last three seasons as an assistant coach at Clemson, helping lead the Tigers to a NCAA Tournament appearance.

The top scorer among the returning players is forward Sammy Friday IV, who averaged 8.9 points and 4.6 rebounds per game last season while finishing second on the team with a field goal percentage of 60 percent.