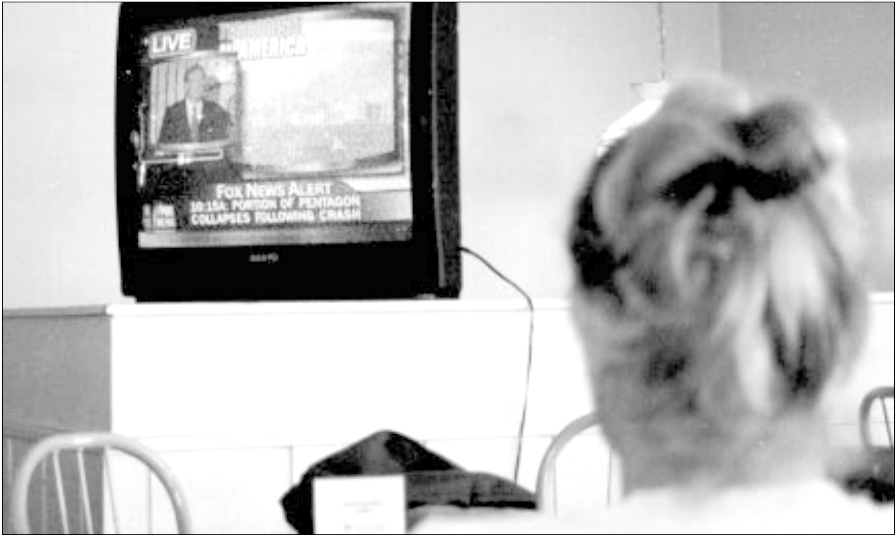 Saturday marks the 20th anniversary since the national tragedy of 9/11. At the start of the day of Sept. 11, 2001, no one knew how much our country would change from that day on. However, as the years went on a new change older generations haven’t prepared themselves for started to grow. A generation of Americans without memories of the day of 9/11 or of a world pre-9/11.

For a significant portion of Gen Z, many weren’t born until after 9/11 or were so young they don’t have any memories of the day. The only memories Gen Z has are news footage from that day and documentaries. Gen Z remembers being told about 9/11 every year on the anniversary of the date and in grief and pain on that day, older generations didn’t think about what they told or showed Gen Z as children about that tragic day.

Gen Z grew up being shown news footage of the towers being hit and burning to the ground and told the exact number of people who went down with the towers as early as elementary school.

Every year of Gen Z’s childhood on 9/11 was trying to process what we were taught about a national tragedy. However, through this yearly process, Gen Z slowly became desensitized from 9/11.

This created problems of its own because older generations already get upset about how Gen Z processes and reacts to traumatic events, but after the vivid documentation of traumatic events being shown constantly, how else would Gen Z develop a way to mentally process trauma?

Between childhood showings of footage and pictures of a man jumping from the tower, because it would be a faster death to constant mass and school shootings, the fact that Gen Z still processes traumatic events instead of just ignoring them is a miracle in itself.

With social media and technology, these traumatic events are at everyone’s disposal and posted online again and again constantly watching and hearing about horrible things happening. Gen Z had to process the videos and pictures somehow, it just happened to include desensitizing themselves and making dark humor jokes.

Unfortunately, Gen Z’s jokes and desensitization is exactly what angers older generations. However, older generations have their own ways to process traumatic events based on their childhoods, and generations younger than them don’t get angry at them for it.

Older generations need to understand the unique perspective Gen Z has for any traumatic event, especially 9/11. Hopefully, with Gen Z being young adults and high schoolers, they will talk more about how their education about 9/11 was wrong, and future generations won’t be shown tragic news footage of the people who lost their lives on 9/11.