Must-see ‘Only Murders in the Building 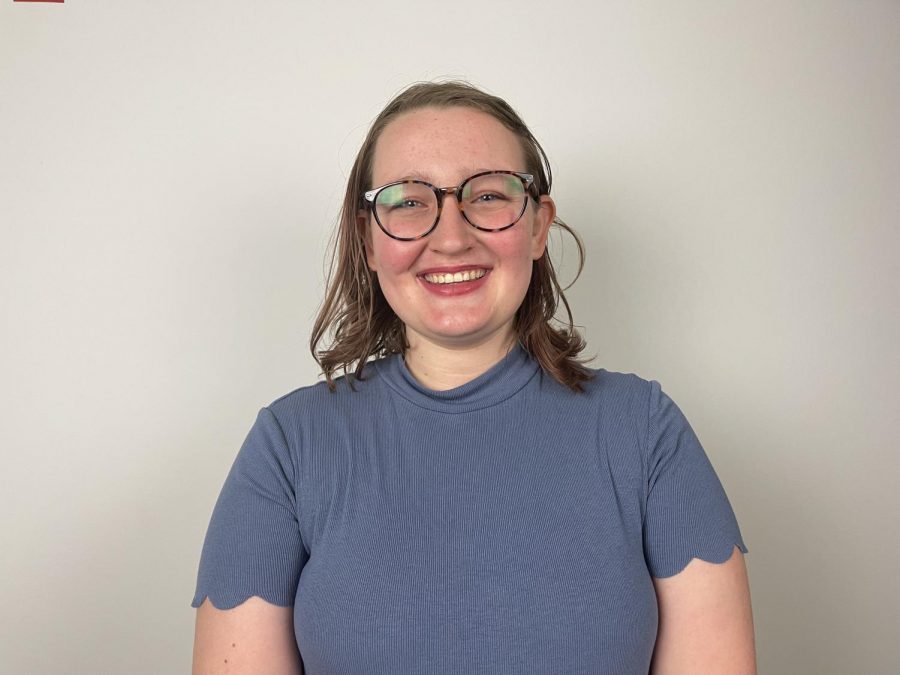 Hulu’s new show “Only Murders in the Building” is a must-watch. The show follows three unlikely neighbors as they work together in an attempt to solve the case behind a tenant named Tim Kono who died during a false fire evacuation.

I went into the show thinking that Martin Short was going to be like his evil Jack Frost character in “The Santa Clause.” Some of that energy is still there, but I was pleasantly surprised by his depth of character. The character Oliver Putnam is a washed-up director who is strapped for cash and always looking for his next big break. He believes that following this potential murder case will create the backing for a great podcast which might bring him the cash he needs to keep his expensive apartment. Martin Short brings his rambunctious energy up to ten to make the character really personable.

Selena Gomez had surprised me with how well she fits into her role. Often, I find that she is cast as a way to get young people to go watch something. Her character Mabel is an evasive young woman living alone in an expensive high-rise in New York City. She appears to be especially devoted to the case of Tim Kono for an unknown reason. Selena Gomez does a wonderful job at bringing the mystery to her character, which makes her unpredictable.

You might know Steve Martin from any number of classics, but “Planes, Trains, and Automobiles” might be of most importance though. In this show, Steve Martin plays Charles-Haden Savage, a lonely actor who was most known for his role as Brazzos on an old detective show. He is an oddball who seems to always be alone for an unknown reason. Charles is a likable character but maintains secretive about his past.

Overall, I have had a blast watching the story unfold. The cast does a fantastic job at luring you into the mystery that this high-rise has to offer. This is a classic whodunnit with a modern twist of the podcast element that adds a nice comedic break too, as Oliver Putnam is always trying to get the best take for the audio recording.

If you’re looking to watch something that toes the line between light-hearted and serious, then this is the show for you. It is the perfect combination of laughter, secrecy, and mystery. Also, if you ever get the chance to watch them, the interviews between the actors are just hilarious. Martin Short and Steve Martin are like Selena Gomez’s grandpas needing her to explain all the pop culture terms.