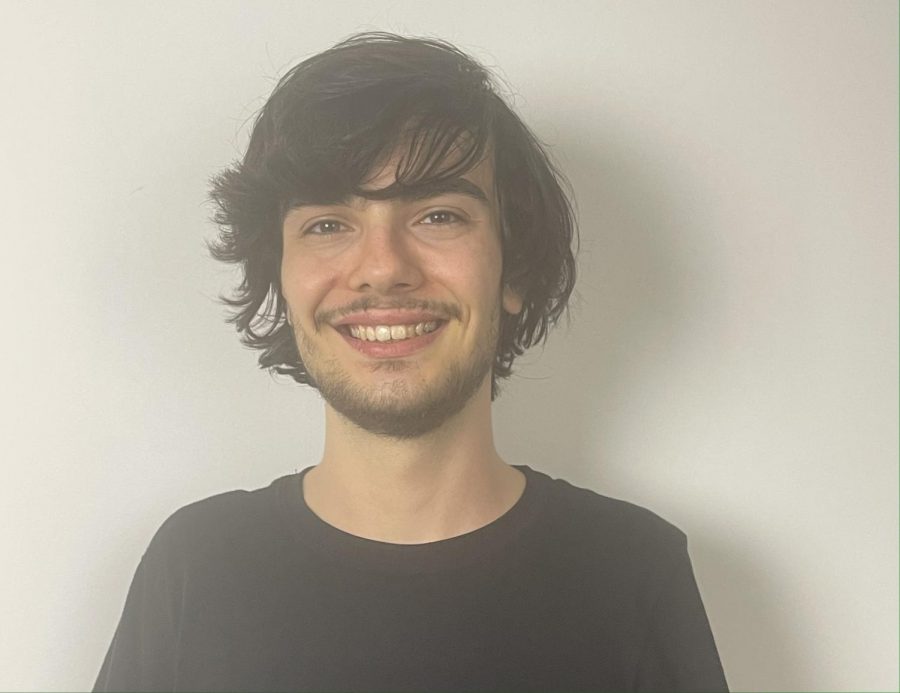 You should watch Bo Burnham’s special “Inside.” In this self-critical and out-of-the-box film, Bo brings to light his experience with life in quarantine during the COVID-19 pandemic. The film blurs the line between reality and fiction, offering an exploration of the disconnect between how we show ourselves to the world and whether or not we live up to those projections.

The film’s structure is based on his earlier performances where he worked as a standup comedian. Using songs as the medium to tell many of his jokes, Bo sticks together a bunch of seemingly unrelated skits to tell a far-reaching narrative, while being the only actor.

Though the film is labeled as a comedy, it’s more than just a good laugh. Many serious themes are covered throughout the film. Reaching 30 years old, Bo says that he’ll “do another 10…and kill [himself] then,” and makes an early hint of this when he claims that he wants to “help to leave this world.” He talks about his dissociative mental disorder and how he feels like his situation will never end.

By the near end of the film, Bo seems to be craving his audience’s admiration to the point where they must worship him, singing “All eyes on me. All eyes on me. Get your fuckin’ hands up. Hands down,” after which he ironically asks us to pray for him.

His song “Comedy,” for example, questions whether it’s okay to make jokes given our dire political and environmental climate.

Two later songs, “Facetime with My Mom” and “Sexting” show how communication through technology is making us distant and superficial and thereby commenting on whether his own film can accurately express his deep messages.

The film hides how much of it is really true. Footage spliced in of failed takes shows him breaking down and crying and in other shots getting angry. Are we to take this as his genuine emotions or was it only part of the film? We aren’t supposed to know, and maybe Bo argues that there is no difference at this point, since his life is essentially just being a performer.

We care about making a positive change to the world, but Bo puts into question how effective some of our work really is. As he states it in his song “Comedy,” his goal is to make “a literal difference metaphorically.” Playing off an ambiguity, Bo doesn’t tell us whether he is making an actual difference through metaphors or simply making a difference “metaphorically speaking.”

He backs that up with two examples. Bo says we can call him for a joke if we “see white men dressed in white cloaks.” But how much will that really help us? If we do “wake up in a house full of smoke” are we really going to get any help, practical or emotional, from Bo’s jokes? It seems not. And so we are to wonder why Bo really is making this film if not to offer us useless jokes.

In fact, Bo isn’t even sure if we really know what we are fighting for. He claims he wants to use privilege to help end “systematic oppression. Structural racism. The other stuff,” being ignorant of any other problems. Here he shows that people are trying to look like they are doing good, and not actually making a difference. When asked whether he’ll donate his money to charity, he responds with an adamant “No!” Though the film seems to primarily be a comedy, he hints at much more.

In essence, Bo’s amazing cinematography, through the use of colors, angles, and symbolism in the shots and Bo’s expert musicianship makes this film a must watch. It will make you laugh, and hopefully allow you to relate to Bo as you watch a full year of Bo fly by in just 90 minutes.