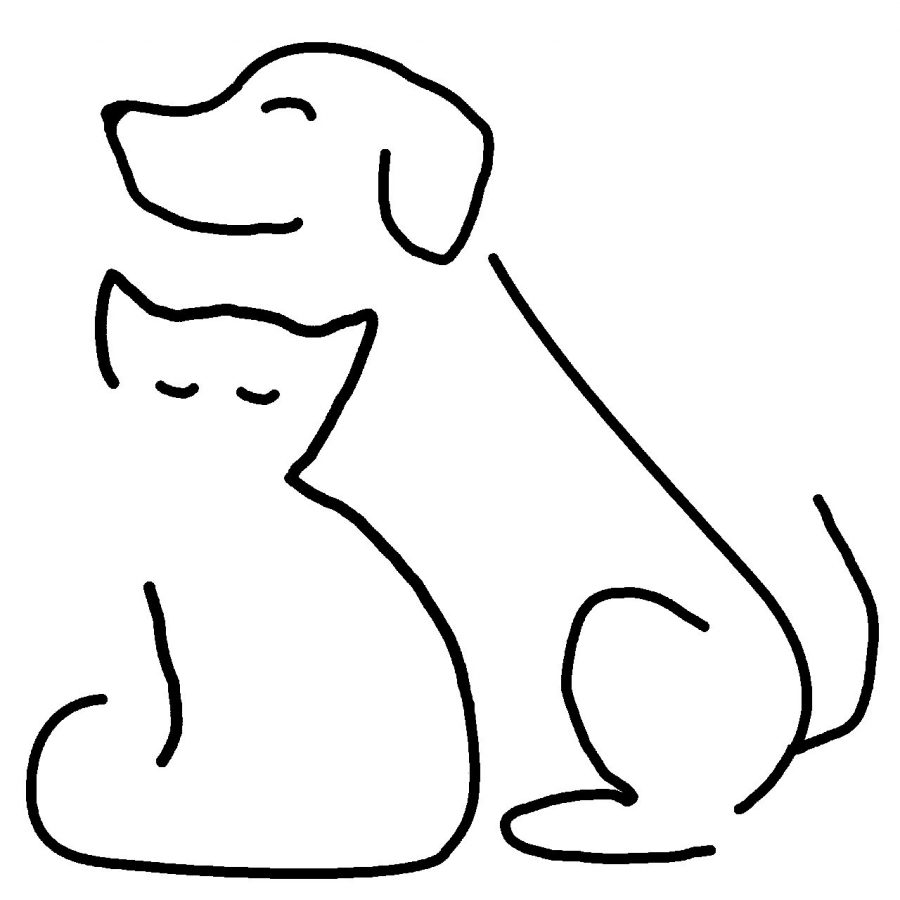 Have you heard of Napoleon, Eastern’s campus dog?

If not, in 1947 Napoleon was adopted as the official mascot for Eastern. He was a large part of campus life until his death in 1960.

Now, a bench behind Old Main marks the place Napolean is buried.

During his life, however, he was a major part of student life.

According to Eastern’s website, Napoleon “would occasionally sleep at the feet of students in classrooms, wander onto the stage during a performance, participate in the Homecoming parade, and even attend graduation ceremonies.”

We at The Daily Eastern News would like to make a request to get a new Napoleon, but like how you’re thinking.

We want the campus cats.

Sure, they’re feral and scary and won’t come within 100 feet of anyone right now, BUT, we could very easily domesticate them.

All we need is some cat food, some catnip and some toy mice and we’re in business for an Eastern cat army.

In return for us feeding and playing with them, we would have natural-born mice killers for our old buildings, a fantastic cuddling buddy and those jerks will stop hissing at us and running away. Also they are constantly having kittens so it’s a never ending cycle.

So we ask you dear readers, will you join in our effort to domesticate the campus cats?