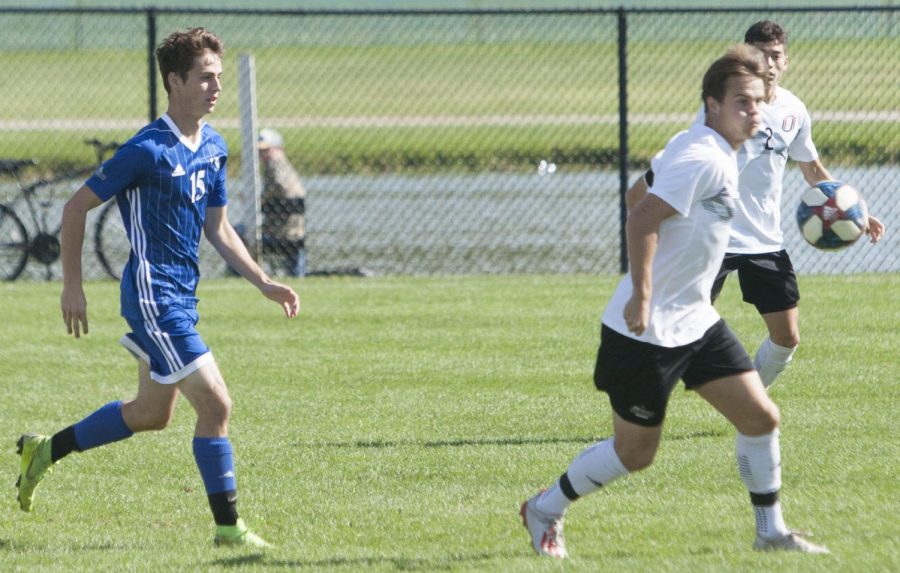 The Panthers are coming off a chippy 2-1 loss against Western Illinois. Junior Shady Omar was part of the choppiness as he received a red card. The Panthers will not be able to play their leading goal-scorer because he must serve a one-game suspension because of the red card.

The Panthers will have eight other goal scorers available including second leading scorer Davi Girardi and the offensive playmaking of redshirt sophomore Cameron Behm.

Behm has not only scored a goal, but has four assists on the season. He is in a three-way tie for third-most in the Summit League.

On defense the Panthers have the freshman duo of Delphy Sabu and Quinn Rechner with senior Edgar Mesa in the middle. These three defenders have proven throughout the season that their defensive anchorage is evident and that their ready for any task. Behind them is redshirt junior goalkeeper Jonathan Burke.

“This is just like any other game (we are) getting ready for, but especially as the season coming down, we are really trying to hit our roles and sprint through the finish line not jog,” Burke said. “The defense is just working on staying focused and being the leaders in the back of the field.”

Burke currently has 63 saves with two of those saves being game-savers against Omaha. Burke blocked a penalty kick and a rebound that could have been a conference loss. Instead the Panthers rode that momentum to force a 0-0 double overtime tie.

Burke is in third-place in saves, save percentage and he is in fourth place in goals against average with 1.59 in the Summit League. Burke, as many on the other team, is returning to a similar situation in qualifying for the conference tournament when the Panthers had to wait for a result on another game.

“Honestly this has been the most excited I have been for a game all year,” Burke said. “As the year ticks down and the pressure is on, we are nothing but focused to take it to Fort Wayne. We know our spot in the summit and all we can control now is a big result on Saturday, which we are capable of.”

Fort Wayne as a team has scored nine goals throughout the season. Its leading scorer Alex Frank has five of the goals scored.

Despite the scenario, the men’s soccer team is focusing in on its match against Fort Wayne. The game will be Saturday at 5 p.m.

“That stuff (the scenario) is always in our mind, yes,” Burke said. “I mean it has to be our goal; every year is to win the Summit, but we take it game by game and half by half. Just focused on playing the best football you can for your brother next to you.”