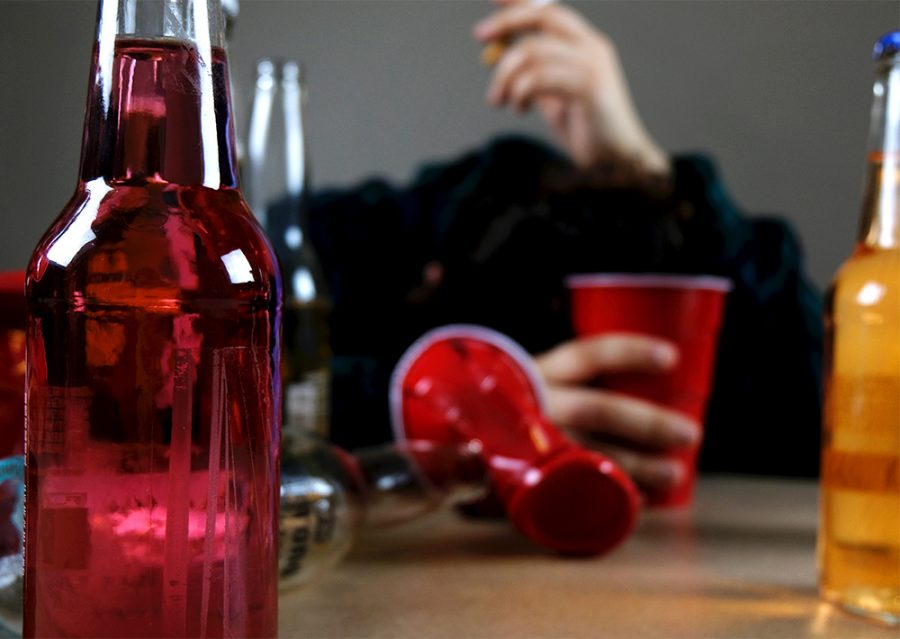 The pre-St. Patrick’s Day house-crawl returns for another year Saturday as the people behind the scenes of Chucktown Unofficial 2019 prep for the 11 a.m. debut.

Ashlee Pilipovich, a neuroscience major and one of the event planners, said Unofficial is a huge party; one that last all day long and spans across three houses.

Over 1,400 people are expected to attend the pseudo holiday and event planner Ryan Jenkins said as far as rules go for the day, they will rely on security measures to keep people in check.

Jenkins, who graduated from Eastern in 2018 and now works as a digital marketer for Google, planned Unofficial for the past few years and said security precautions include putting ropes around the yards to protect people from roaming into the streets, something that posed a problem in years past.

Jenkins said organizers will also zip tie large jungle juice jugs, coolers and other alcohol containers so that they can try to prevent drinks from being contaminated or drugged.

He said if organizers on security duty see anything potentially dangerous happening, they will intervene and stop it.

Jenkins said every year he and other organizers talk with the neighbors, police and Eastern to inform them of the Unofficial schedule and locations where parties will be held and he said as far as the police go, planners try to work with them so that they can keep the event going on.

He said although he knows that the police do not want this event to happen, they try to communicate with the departments still to prevent something like one of the house parties getting shut down.

Jenkins said that they are not the only ones planning the event and that there is a large community of people who help.

Although shirts were sold earlier in the semester, people do not need to wear an official Unofficial shirt to attend.

Instead, cups can be bought for $5 at houses and wrist bands are $10.

Jenkins said planners are always thinking of new ideas to make the event better every year. They use the surpluses from selling T-shirts and cups to see how they can improve Unofficial each year, he said.

Pilipovich and Jenkins said they help organize Unofficial to help students Eastern and other colleges and universities get together.

When compared to the private parties that fraternities and sororities host, which are usually invitation only, Unofficial is completely open to anyone who wants to come, Jenkins said.

People can feel divided when they cannot go to those closed parties, but at Unofficial everyone is welcome, he said.

“Attending Unofficial is a great way to meet people, branch out, make new friends and it is one hell of a photo opportunity,” Jenkins said. “This event is the one day of the year anyone, and everyone, can go to.”