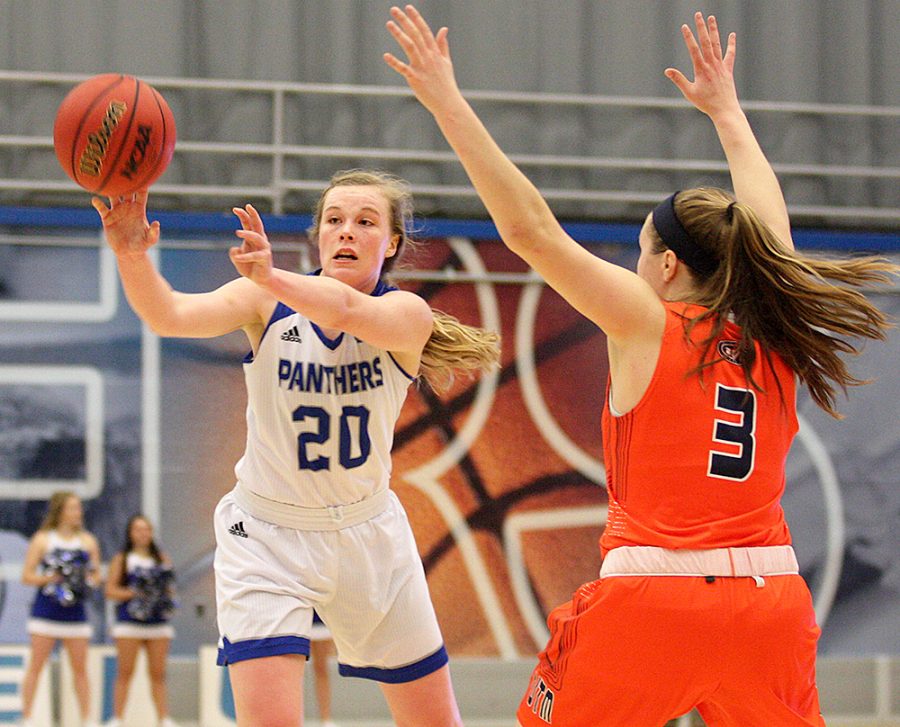 A playoff spot will be on the line for the Murray State women’s basketball team Thursday night when they play Eastern at Lantz Arena.

Murray State will be playing Eastern knowing full-well that Eastern Kentucky, which sits right behind it in the standings, will be playing with just as much purpose against Southeast Missouri on Thursday, which means the Racers will be giving themselves very little room for error.

Eastern coach Matt Bollant says when a team like Murray State comes into such a crucial game, one of two things can happen, either that team will rise up and play to the occasion or tighten up and struggle a little bit.

Bollant did tell his team; however, to be prepared for Murray State’s best basketball on Thursday.

Murray State will be playing with an edge and purpose on Thursday and for Eastern who is 1-15 and has been out of tournament contention for some time, the game will just be another chance for their young players to develop before the end of the season.

The game will not exactly be a clash of juggernauts on either side of the ball. Murray State has the OVC’s worst defense, giving up 77 points per game and allowing a 46 percent opponent field goal percentage; but on that same note Eastern scores the second-lowest points per game in the conference.

Bollant feels however, that his team can capitalize on Murray State’s defense.

“If we can be patient and we can look for good shots, (we) can get rewarded,” Bollant said.

He did add that with Murray State’s heightened sense of urgency, they might play better on defense.

Likewise, Murray State has the OVC’s second-worst rebounding margin at –6.4, ahead of only Eastern at –10.2.

“I think it is probably a better matchup for us (rebounding) than a team that’s a little more post heavy,” Bollant said.

The last time Murray State and Eastern played, the Racers won at home 72-61 in a game that they never really pulled away from Eastern in but took a small lead early and slowly added to it throughout the quarters. One big take away from that game however, is how Eastern was unable to limit Murray State’s top-scoring threats Ke’Shunan James and Bria Bethea.

Bollant felt that James was the biggest difference maker in the first game and while he does not believe she can be stopped, he does hope his team can be at least contained.

“I felt like we let James, especially at the beginning of the first quarter, (get) in transition and got some assists,” Bollant said. “And that is really the key, they play well when she plays well.”

James is one of the OVC’s two leading scorers, averaging 21.4 points per game, and in her last run at the Eastern defense she had a double-double with 18 points and 10 rebounds.

Bethea matched that with a 17-point, eight rebound game and Brianna Crane had 16 points and nine rebounds.