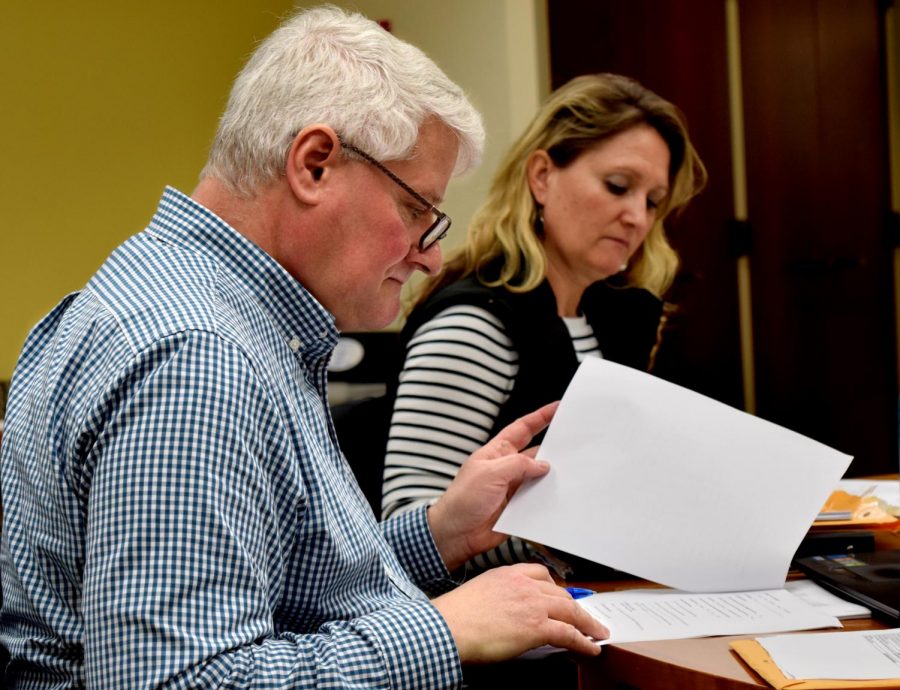 Many changes to the family and consumer sciences program, including two revised courses, five new courses and a new minor, were proposed and unanimously passed at the Council on Academic Affairs meeting this past Thursday.

The family and consumer sciences program currently has two concentrations: merchandising and apparel and textile design.

The main changes proposed to them were related to the desire to combine the two concentrations into one, Katherine Shaw, a family and consumer sciences professor, said.

“As of Fall 2017, we have two students in apparel and textile design and 16 students in merchandising,” Shaw said. “What we are wanting to do is to combine the two concentrations into one really strong program.”

Shaw said these concentrations were already combined when she went to Eastern and was in the family and consumer sciences program.

“We were able to separate (the concentrations), and now there’s a need and I think, a strength for our program, really in as far as curriculum goes as well, to again combine those,” Shaw said.

Linda Simpson, the executive director of literacy in the financial education center, said the lower number would allow the course to be used for high school dual credit programs, which could help with recruitment, as well as make the course a general education course option for undergraduate students. 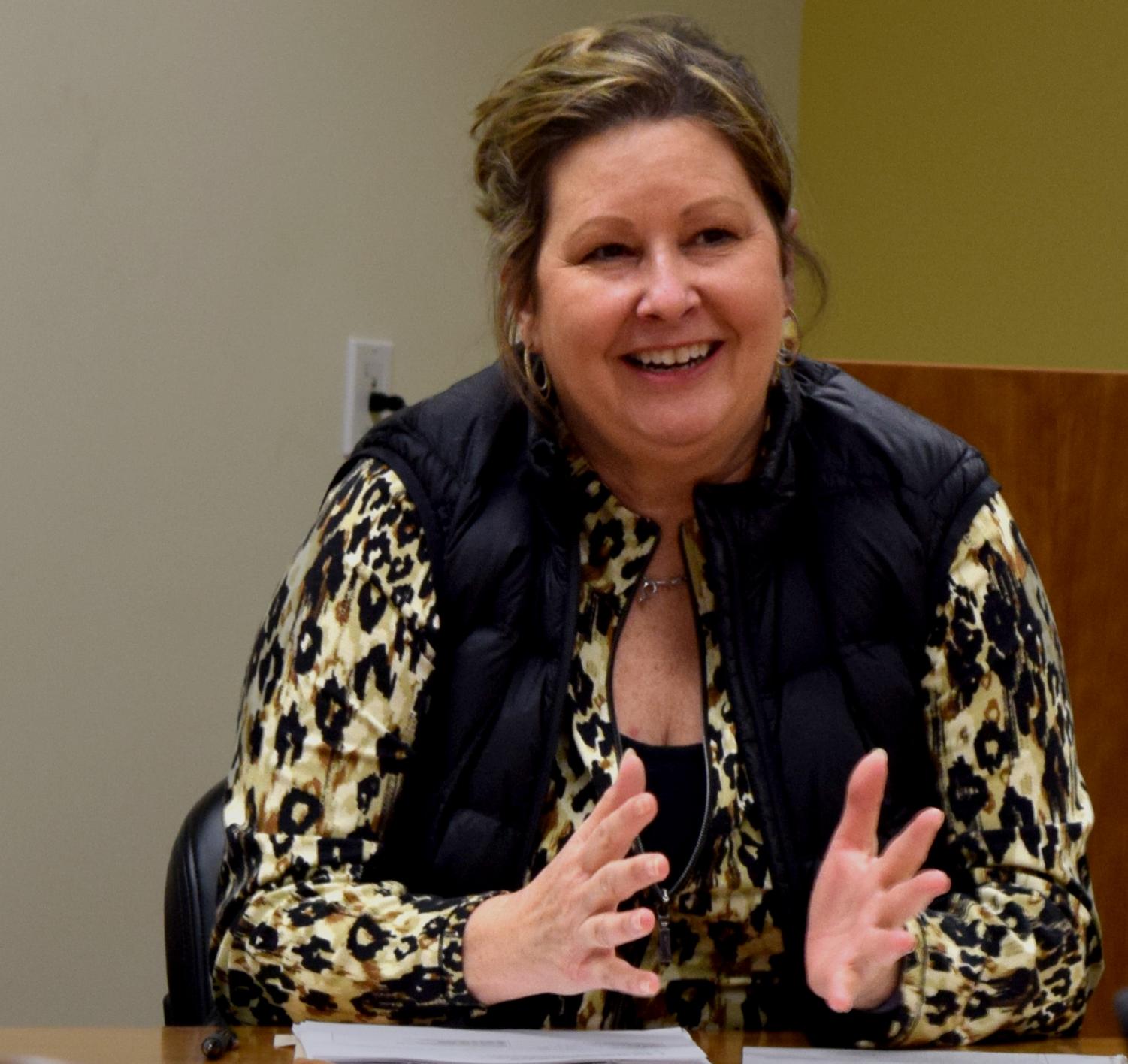 Brooke Schwartz Linda Simpson is the executive director of the Literacy in Financial Education Center. The revised course she presented, Personal and Financial Literacy, was the first course at Eastern to be taught online back in the late 1990s, Simpson said.

“Student debt has reached the $1.3 trillion mark and has doubled since 2009, and currently recent grads are responsible for repayment of $34,000 debt load incurred during their college years,” Simpson said. “I have taught this course for 20 plus years, here (and) at Indiana State, and several students have come up (and said) ‘this should be a gen ed course, everyone should take it.’ It’s just a great foundational, raw budget debt management (course).”

The courses were added to reflect the change in concentrations, as well as to accommodate the newly added minor, fashion merchandising and design, which the CAA also approved.

The minor is to allow students interested in family and consumer sciences, who do not want to major in it, to have more specialized options, Shaw said.

“I have a lot of students from art, business (and) journalism that like to come over and take classes, because right now we have the FCS minor, but this will allow them to specialize in the merchandising and design,” Shaw said.

Also approved at the meeting was a new pre-law studies minor and revisions to two music programs, MUS 4541 (Studies in Counterpoint and Music with a Performance Option).

It was decided that a recommendation has to be made to provost Jay Gatrell regarding the necessity of a general education coordinator position, which would entail updating general education programs on a regular basis and helping improve programs already in place, being created and filled soon.