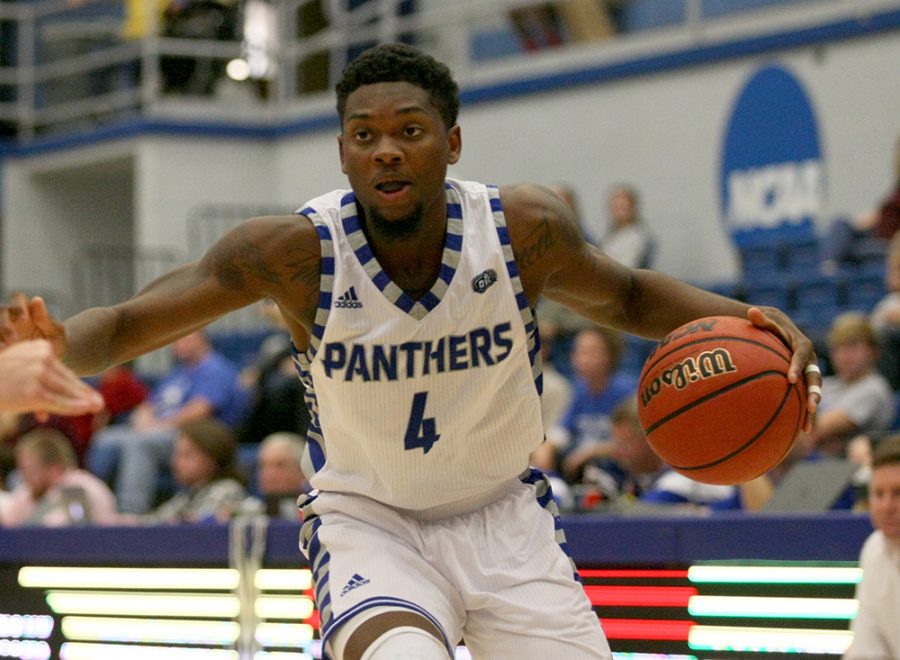 In efforts to raise money for the hurricane victims, Eastern’s basketball program set up a double header Friday night in Lantz Arena.

The men’s team is going up against Illinois for the first time at home in the schools’ histories, and the women are taking on Indiana State.

Tickets for both of the games sold out in just over 24 hours. Tickets went on sale Monday morning at 8:30 and sold out Tuesday afternoon.

The games were announced Friday after a couple days of discussion as to how the schools were going to make it work.

Men’s coach Jay Spoonhour said he was excited to see the anticipation for Friday’s game.

With most sporting events at Eastern, students are allowed to walk in for free using their Panther Card, but for Friday’s games, a limited amount of students will be allowed into the student section on the floor level.

For regular fans, tickets are usually available for purchase at the ticket office on game day, but that is not the case for Friday’s contests.

The Eastern athletic website was the place to purchase tickets, or over the phone, and Eastern’s website is not used to so much traffic coming in at once.

“The tickets went on sale (Monday) morning and I think they felt like they were going to sell out by the end of the day,” Spoonhour said. “It kind of crashed the system. It’s not meant to take that many hits at one time. At 8:30 a.m., here comes everybody, and so it sort of crashed that system. Everyone was calling Cindy Bayes in the ticket office. She had workers in there and literally they’d hang the phone up and it was a constant phone ringing.”

Spoonhour said the way they were able to sell the tickets was an amazing thing.

“(The site) got overloaded,” he said. “It’s one of those things, you’re used to a certain amount of traffic on your site and all of a sudden that traffic gets multiplied by a thousand. Now you have a whole lot of people that want to come watch a game in the next three days.”