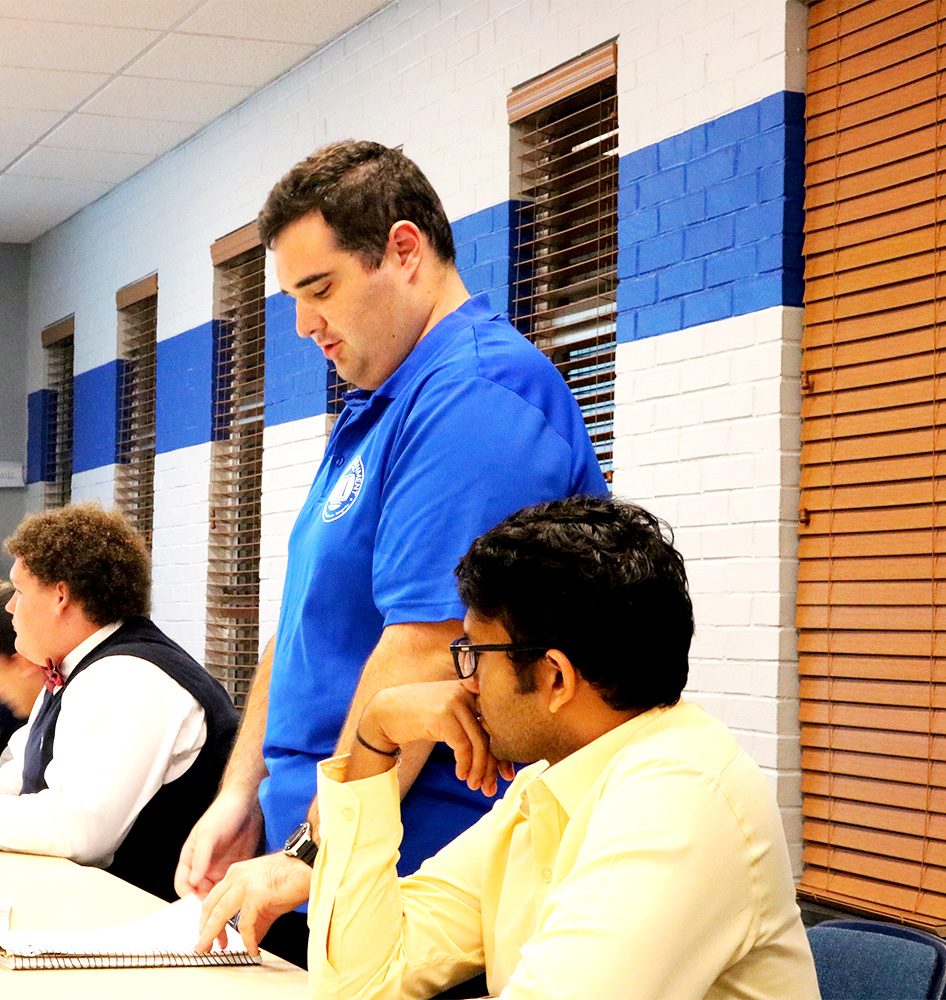 Student Senate discussed the upcoming arrival of Chinese diplomats on campus and the shooting that took place at Mattoon High School.

Rebecca Cash, the vice president of academic affairs, said a public forum will be held with representatives from the Chinese People’s Political Consultative Conference-Shanghai from 9:45 a.m. to 11 a.m. on Sept. 21 in the Charleston-Mattoon room in the Martin Luther King Jr. University Union.

The Chinese People’s Political Consultative Conference main job is to gather representatives from all of China’s political parties to partake in discussions state affairs.

“We are the only stop in the United States besides Albany, New York so I really encourage you all to be there,” Cash said.

The meeting began with a moment of silence for the victims of the Mattoon High School shooting.

Student Body President Luke Young was not in attendance because he was in Mattoon for a prayer vigil for the Mattoon High School shooting.

Derek Pierce, the student body executive vice president, said he and Young both attended this high school as students.

“Kind of freaky to see it happening in your home town, so hopefully none of you have to experience that,” Pierce said.

Cash explained to the senate how Kent Martin, the chief of the University Police Department, brought up A.L.I.C.E. training, which is a safety procedure implemented during an active shooting and stands for Alert, Lockdown, Inform, Counter and Evacuate, during the Faculty Senate meeting.

Cash also talked about her upcoming Prowlin’ With the Prez event, Trivia with the Prez which is Monday Sept. 25 in 7th Street Underground from 5 p.m. until 6:30 p.m. It will include food, drinks and prizes.

Ideas Estrada came up with would be to have the Devine Nine fraternities do their strolls and to have tables set up for Greeks and non-Greeks to have open conversations about themselves and each other.

Estrada said he feels it will also help with recruitment and help the various Greek members themselves interact with each other.