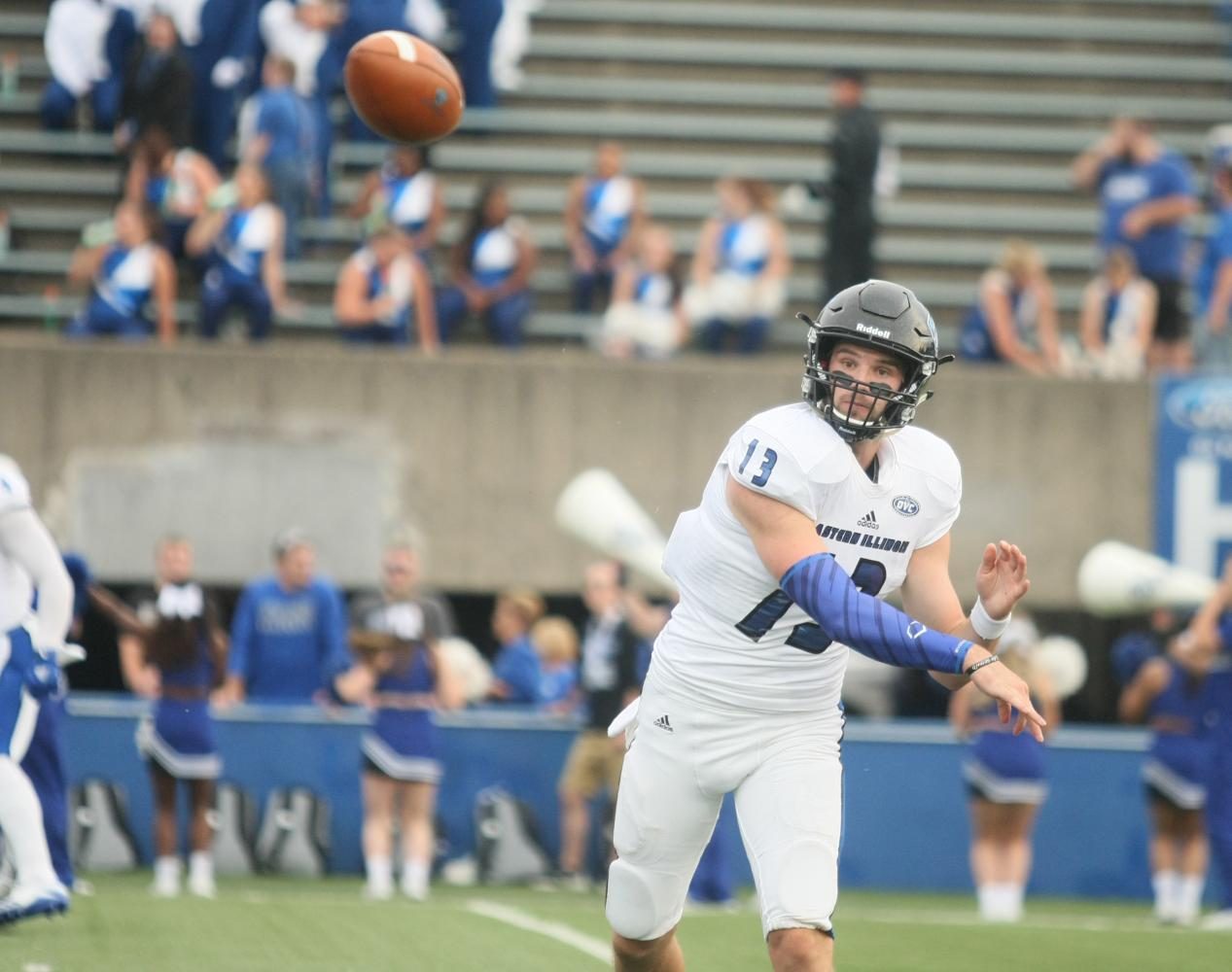 The last time the Eastern football team and the Northern Illinois Huskies met was in 2013 when Jimmy Garoppolo was the quarterback of the Panthers.

The Huskies got the best of the Panthers and handed Eastern one of its two losses that season. Eastern finished 12-2 in 2013.

And looking back on the game, it is one that left a sour taste in the Panthers’ mouth and one that they would want to forget.

It was an offensive party for both sides. Garoppolo threw for 450 yards and finished the game 34-49 passing. His counterpart Jordan Lynch, who spent some time with the Chicago Bears, finished the game with 235 passing yards and completed 21 of 30 passes.

Northern answered right away with 8:25 left in the game to take the lead 43-39 and that is how the game finished.

Garoppolo and the Panther offense ran out of gas and could not put together one last scoring drive.

This time around will be different as most players from both teams have graduated and moved on. The only players that would be left would be redshirt seniors, meaning they were not playing at this time.

Current coach Kim Dameron was not yet at Eastern and now NFL quarterback Garoppolo was still manning the offense.

Northern Illinois and Eastern both had down-to-the-wire finishes to open their respective seasons in 2017. Eastern, of course had its win come in the last seconds, but Northern found itself on the losing end.

The Huskies lost at home against Boston College on a field goal by Colton Lichtenberg with 2:13 left in the game.

A few things that Eastern will have to look out for is that Northern can put together a big offense, having a 300 plus yard game against Boston College. But also, it gave up over 300 yards to Boston College.

And while numbers do say a little bit about a team, it does not mean everything.

Dameron said they can worry about the formations, types of defense or offense teams are going to run, but at the end of the day, it is a player’s game and everything still has to be executed.

Kickoff is set for 2:30 p.m. in DeKalb. The Panthers will return home the following week for a game with Illinois State before beginning the Ohio Valley Conference portion of their schedule.