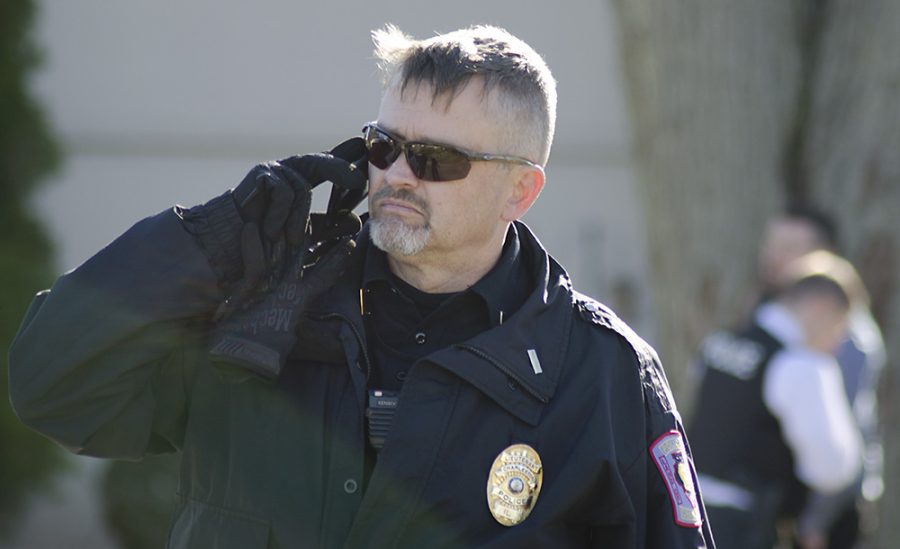 The Mattoon Police Department took a 16-year-old wanted suspect into custody at 9:50 p.m. Tuesday inside Sunrise Apartments in Mattoon.

The juvenile suspect was wanted on a failure to appear in court.

He had a warrant out for multiple Coles County cases, including armed robbery, residential burglary, theft and battery, according to a police report.

The Charleston Police Department was originally unsuccessful in finding the juvenile Tuesday afternoon, after executing a search warrant for two apartments at 2002 10th street for nearly two hours.

The suspect’s identity is undisclosed at this time. He remains in Coles County Jail awaiting trial.