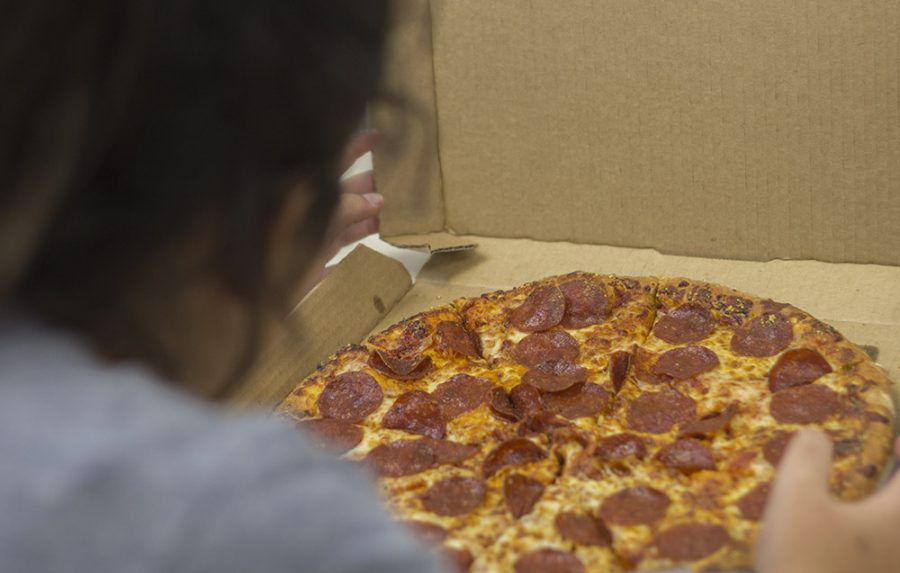 Multiple pizza places have been opening in the Charleston area.

Domino’s Pizza, Windy City Pizza and the soon-to-be opened Marcos Pizza will bring to Charleston a total of ten pizza places in the area.

Domino’s, which reopened on Aug. 19 after closing back in 2012, has seen great results after opening, even with the surplus of pizza places.

“Business has been amazing and better than expected. It is great timing for the Domino’s to reopen,” Sam Duvall, Domino’s manager said.

Duvall said he does not see any competition between other pizza places because Charleston is a small town, and Domino’s is primarily focusing on themselves and their customers.

Domino’s is now the fourth pizza place where customers can order after midnight, along with Jerry’s, Chubby’s and Papa John’s Pizza.

Josh Nixon, an employee at Jerry’s, said business is going well and does not consider the other businesses much competition. The only challenge the business faced is Eastern’s low new student enrollment for this semester, Nixon said.

Aaron Thomas, manager of Pagliai’s Pizza said they have not seen much change either. They usually get slammed with a ton of customers in the summer, but quiet down a little when the school year starts, Thomas said.

Monical’s Pizza, which is one of the few pizza places not on Lincoln Avenue, has seen their revenue go up recently even with all the new pizza places in Charleston.

Nick Thomason, monical’s assistant manager, said a majority of their business comes from customers dining in, and there is no direct competition.

Thomason said their primary focus is not on the other pizza places but on making sure customers have a good dining experience.

Marco’s Pizza, which is attached to and affiliated with Family Video, is still in the process of being completed and is currently hiring. Marco’s is expected to open on Oct. 2.